It was established in 1983 to be a specialized regional museum that displays the story of civilization that featured Al Balqāʻ region through different eras. The exhibits were chronicled according to historical periods, starting from the Chalcolithic Age until the late Islamic Age. It is located in a building within a traditional house of As Salt city, which belongs to Touqan Family. The museum contains the artefacts that were discovered in different archaeological sites in Al Balqāʻ Governorate. 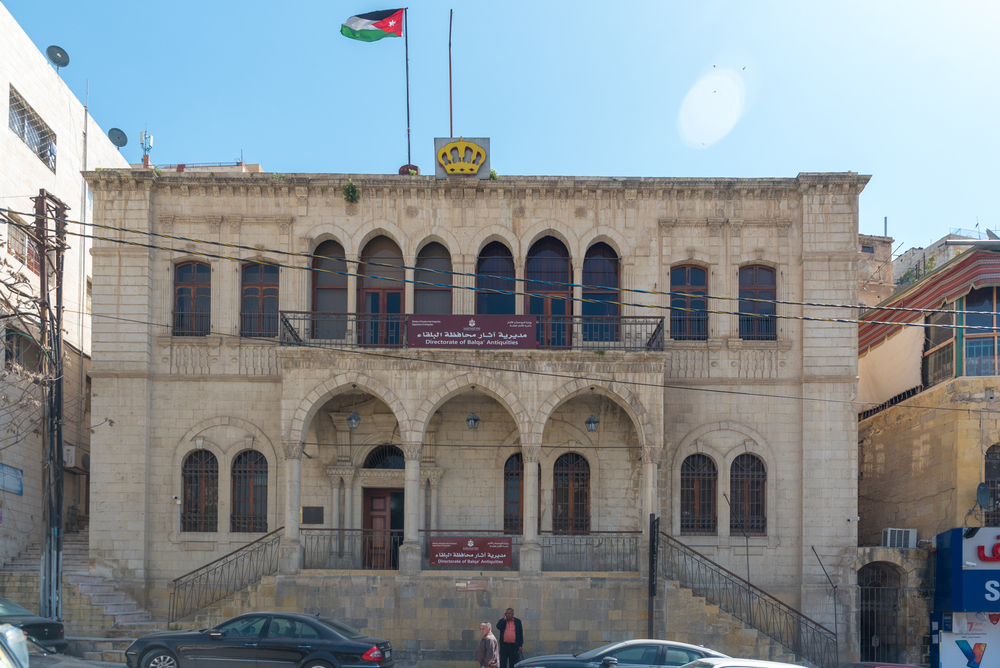 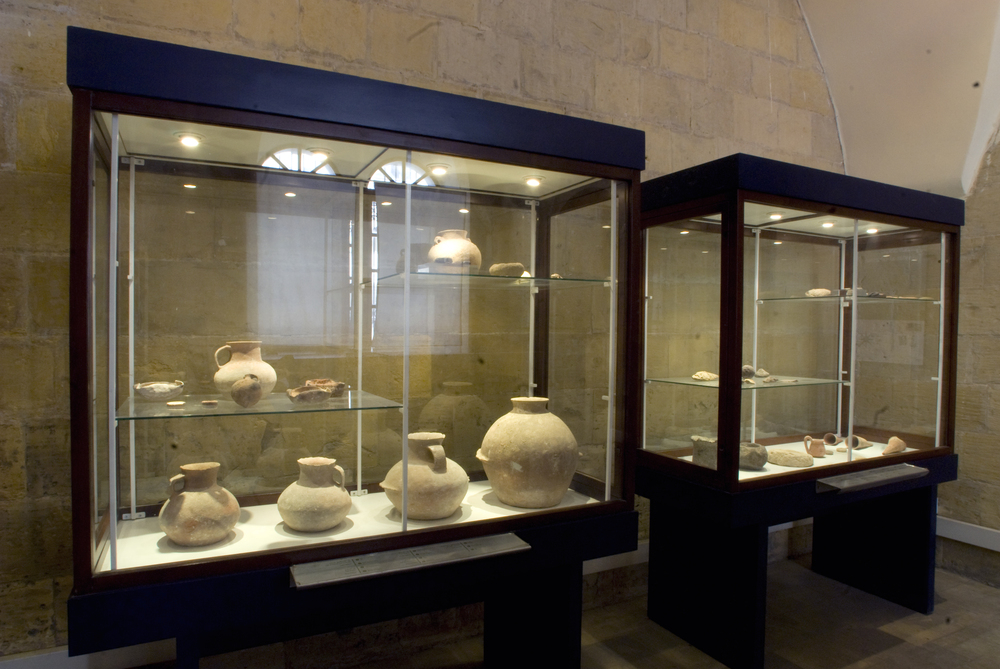 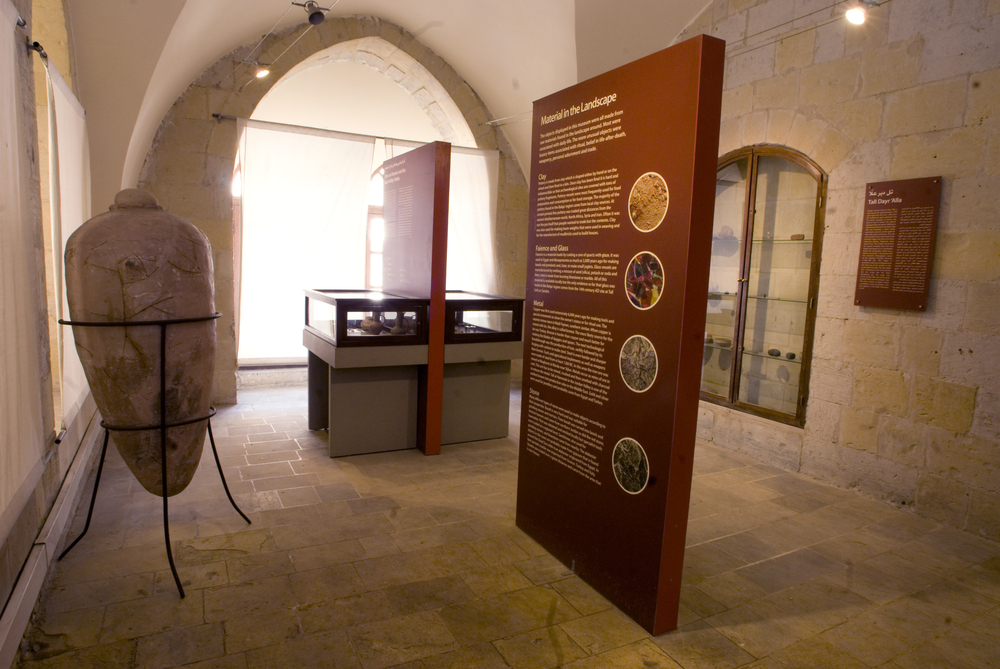 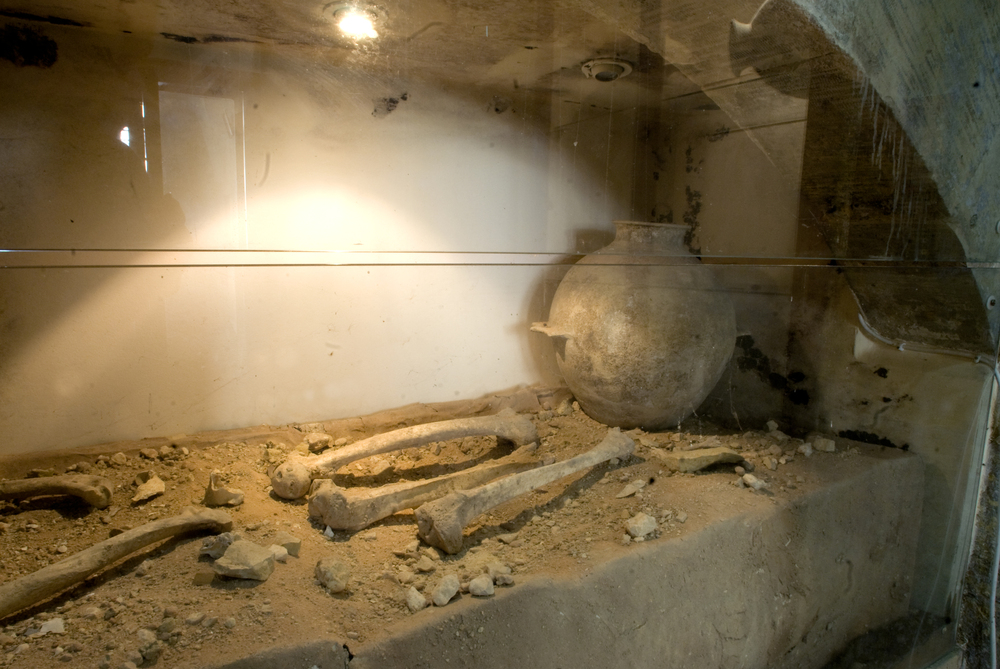 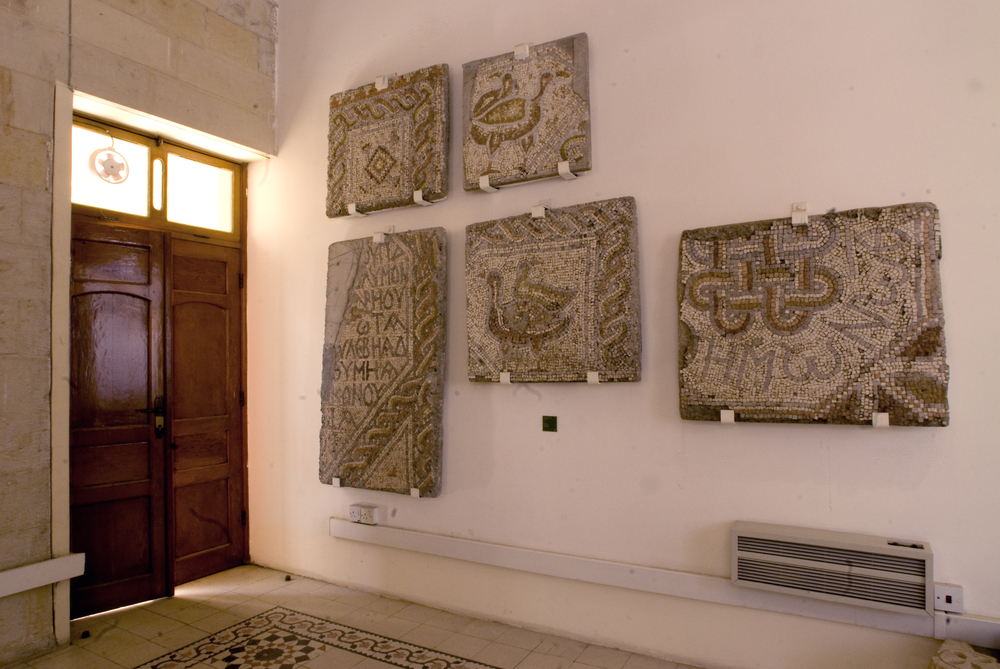 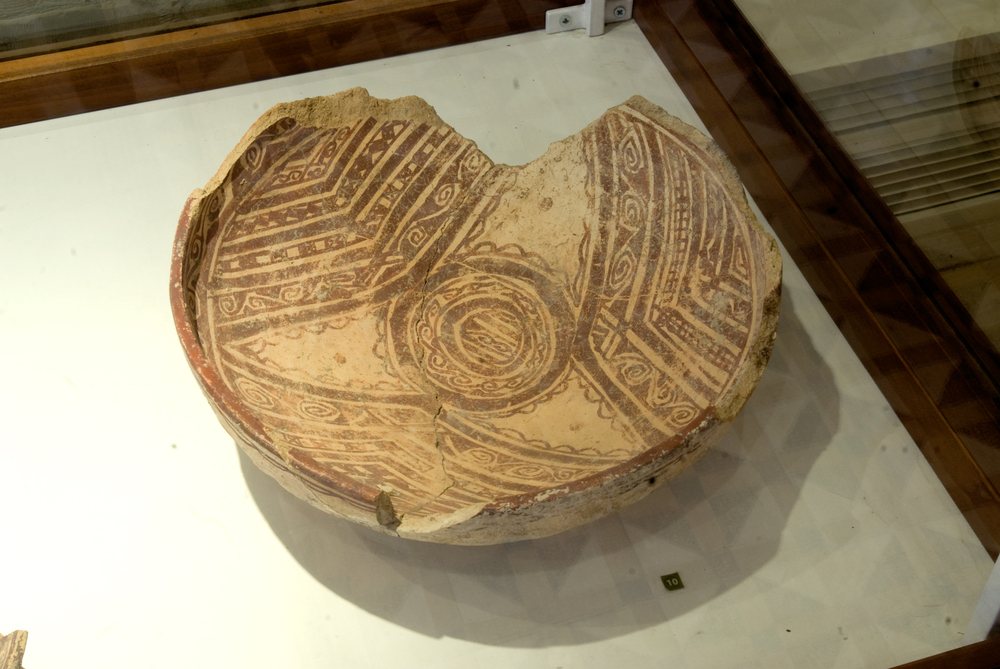 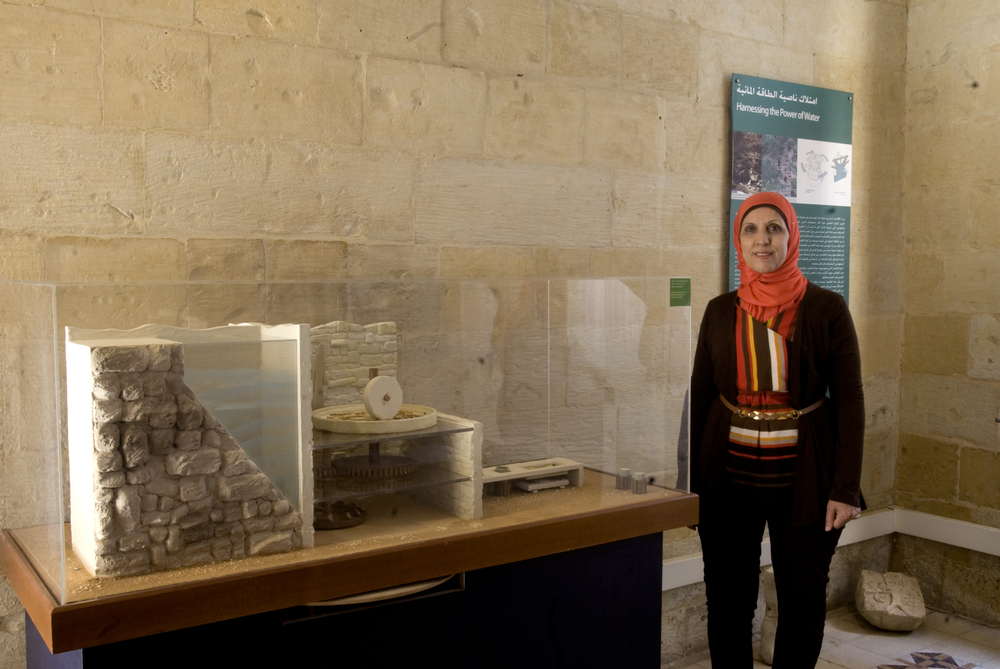 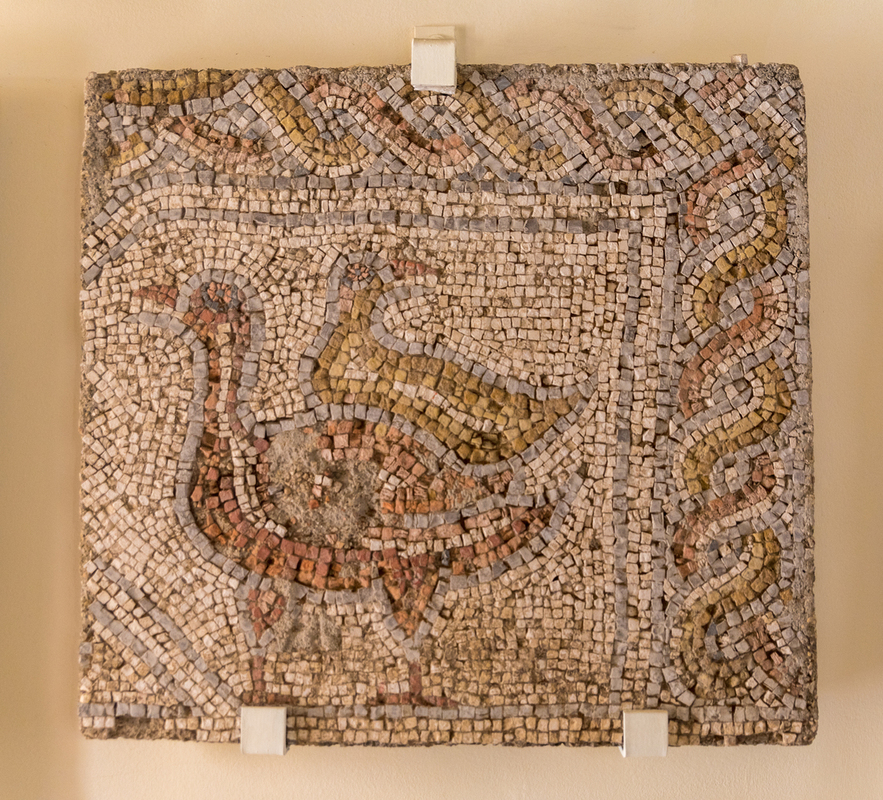 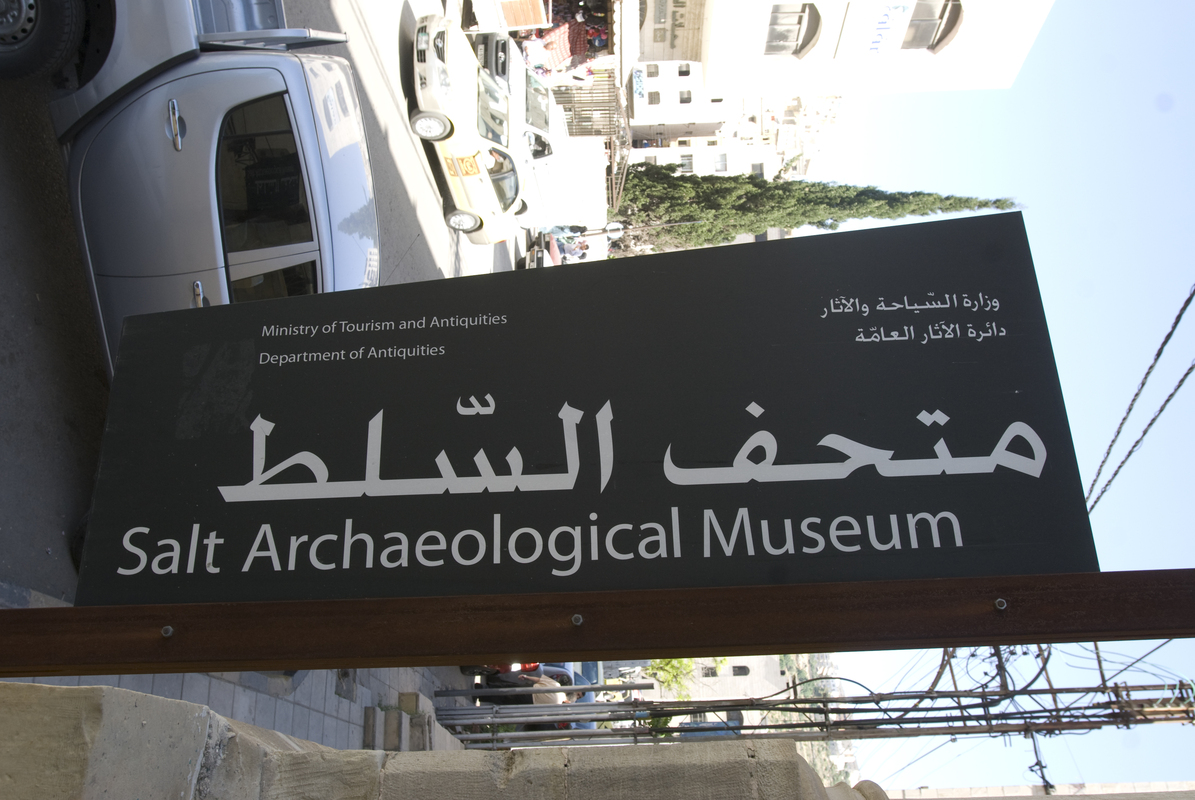 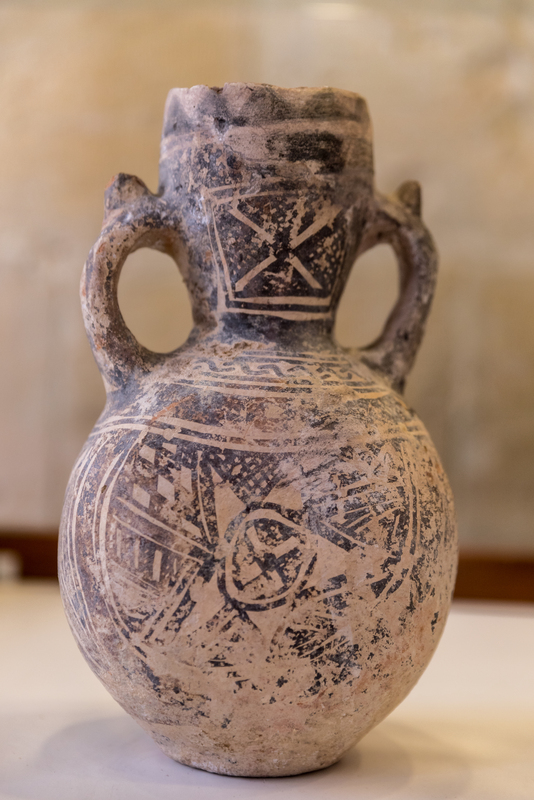 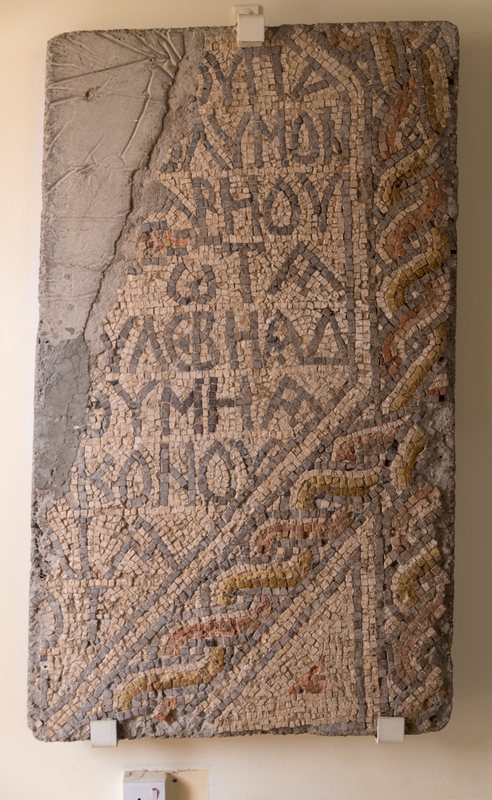 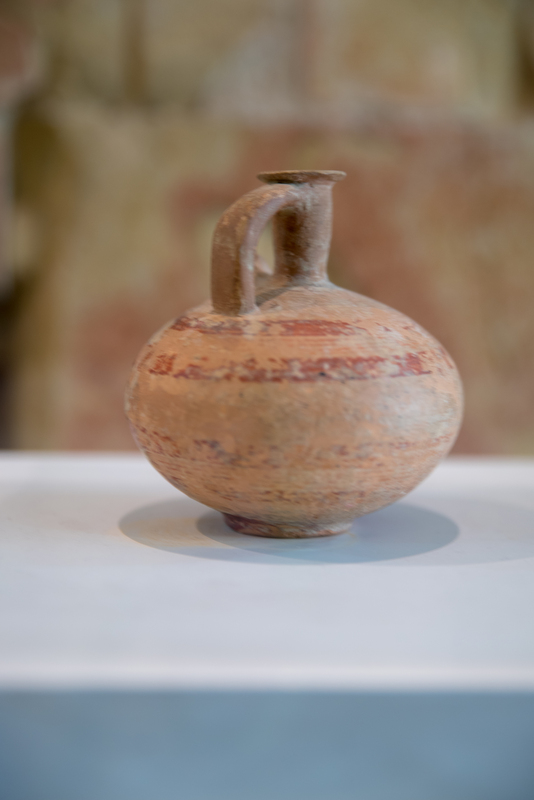 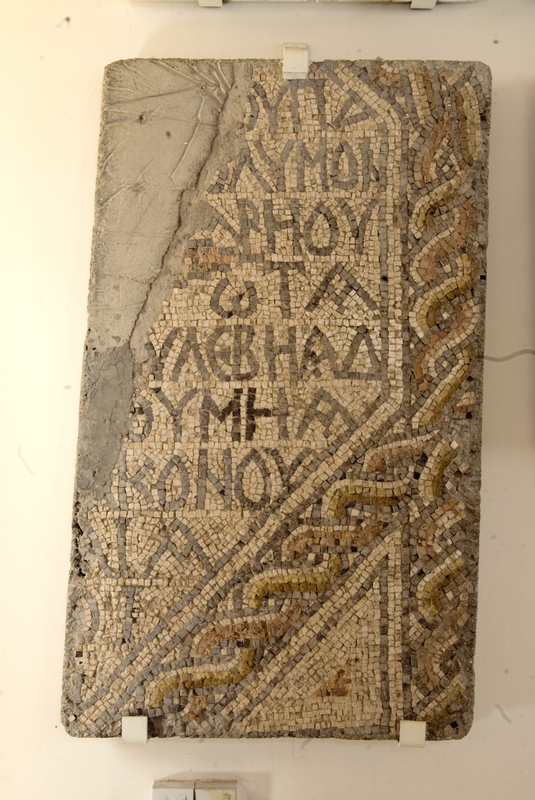 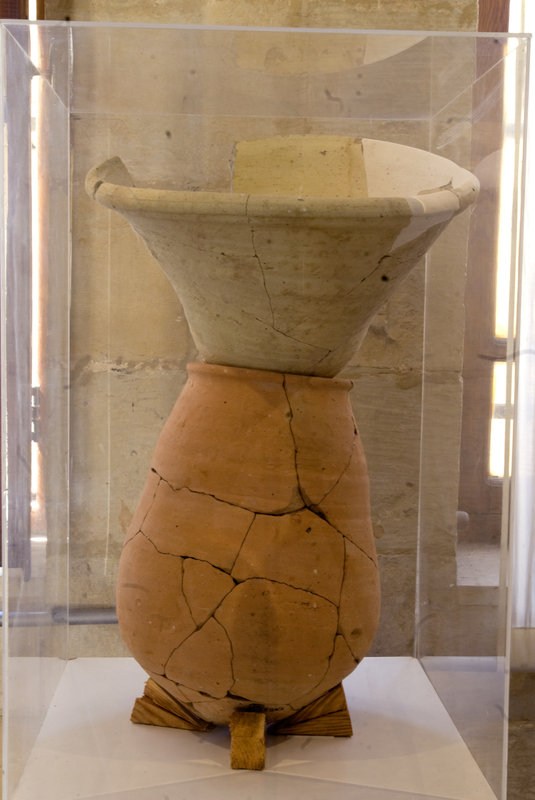 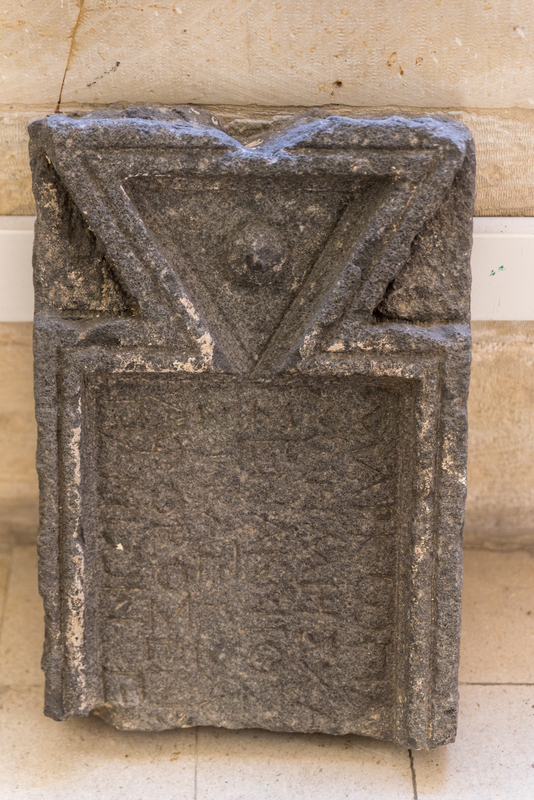 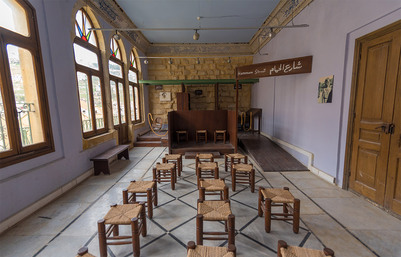 Al-Salt Historical Museum (Abu Jaber House), is a heritage building located in the center of the city of Al-Salt, and it dates back to the late nineteenth century.