It is located at the top of the southern edge of the archaeological site of Tall Irbid, within the oldest traditional building in the city which was built during the Ottoman period in 1886 on the Levantine Pilgrimage Road. The building is made of two floors and two entrances: northern and southern.

Above the western entrance there is an Arabic inscription on stone that have the date of its building. The museum includes several artefacts that were discovered in archaeological sites of Irbid Governorate.

The museum building is made of seven halls surrounding an open square that includes a collection of big stone pieces such as tombs, crowns, columns and presses that stand for civilizational, cultural and artistic activity of the city throughout history. 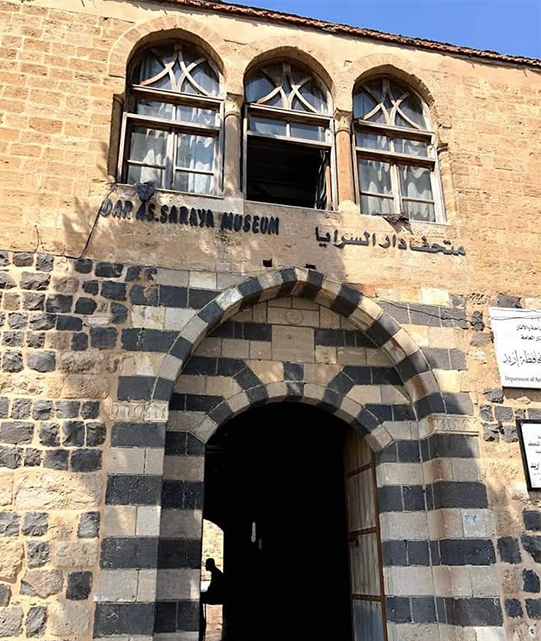 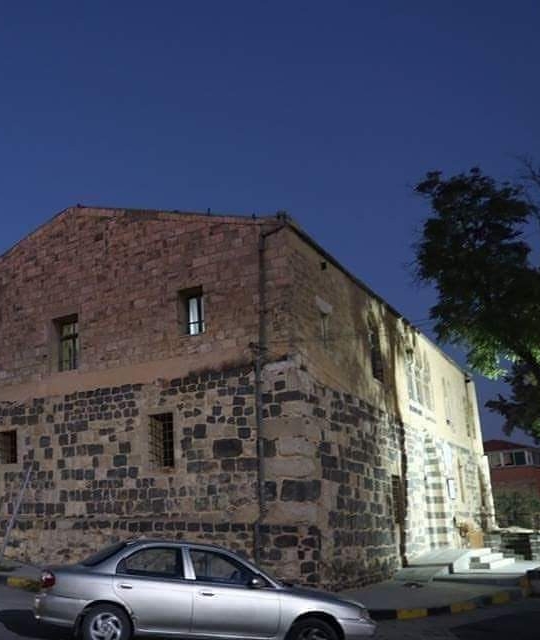 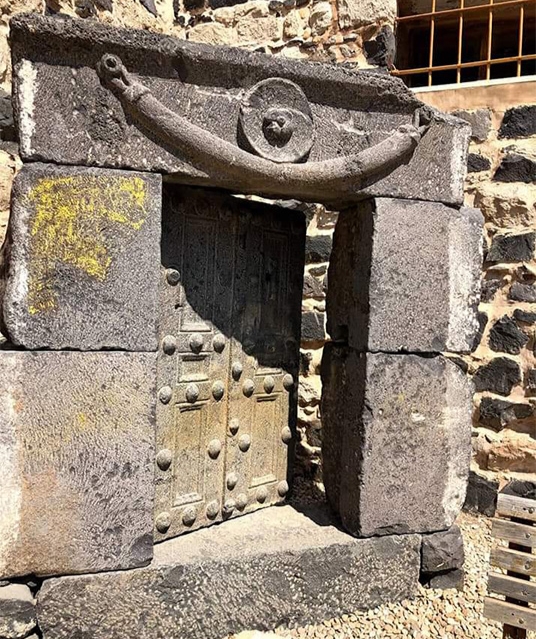 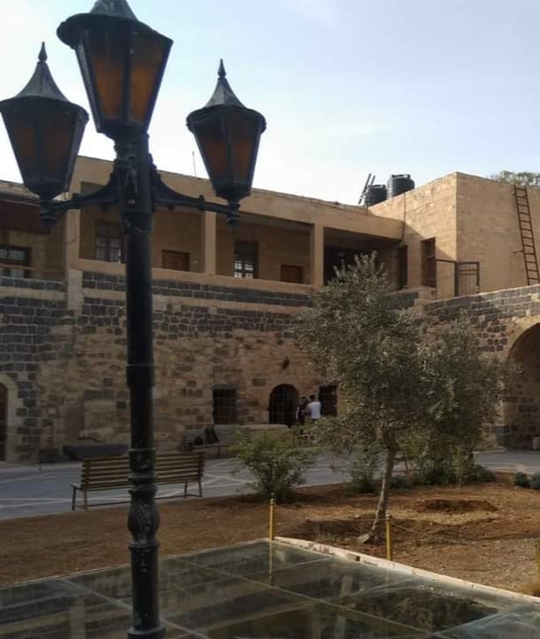 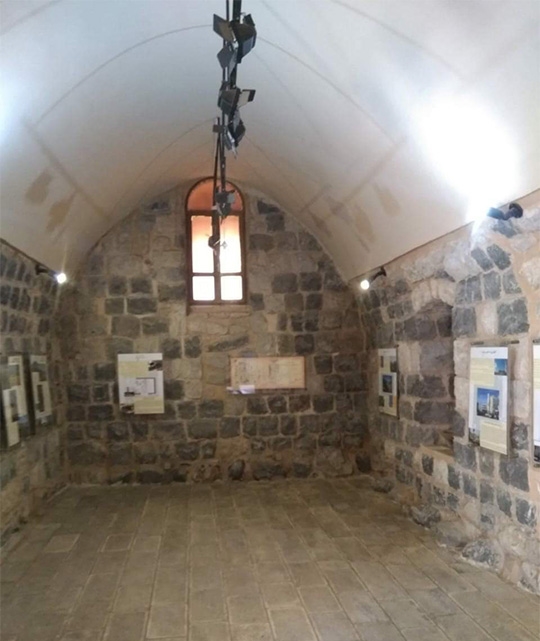 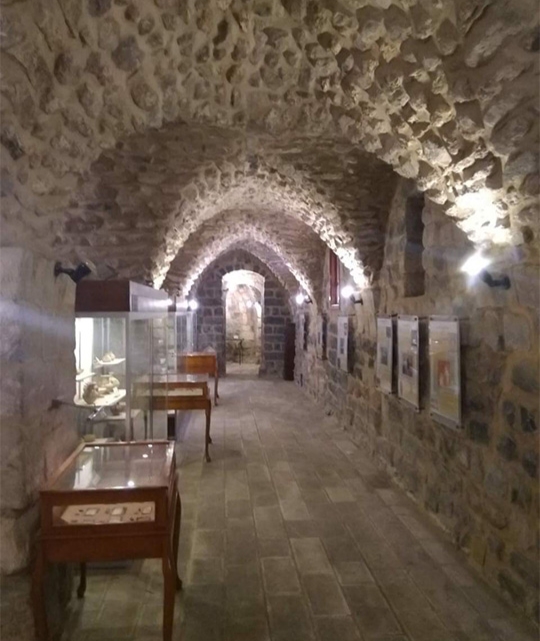 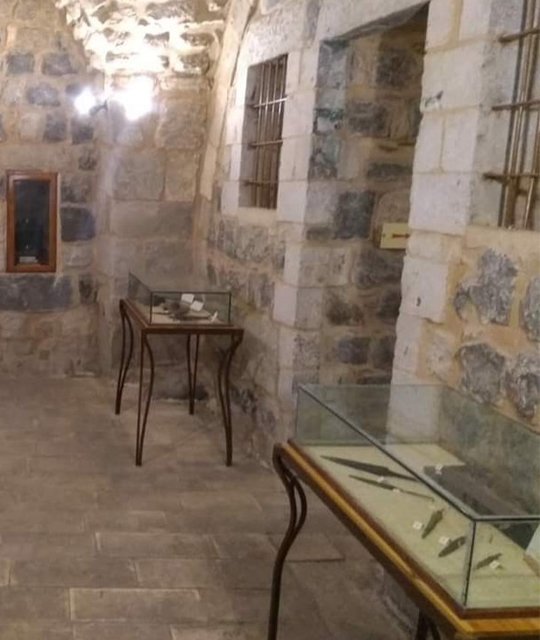 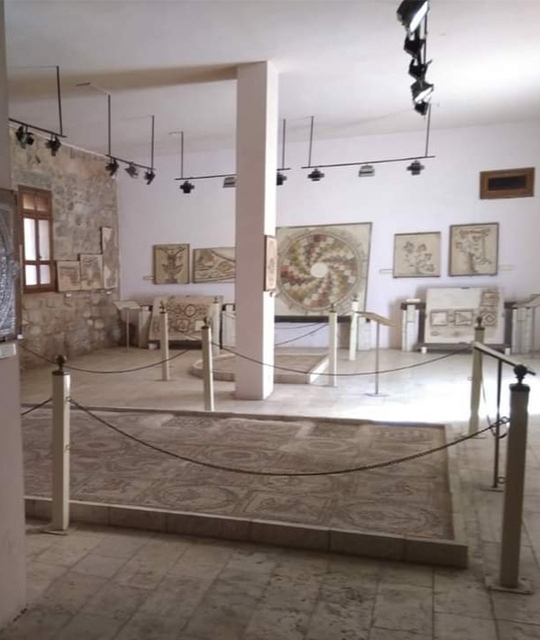 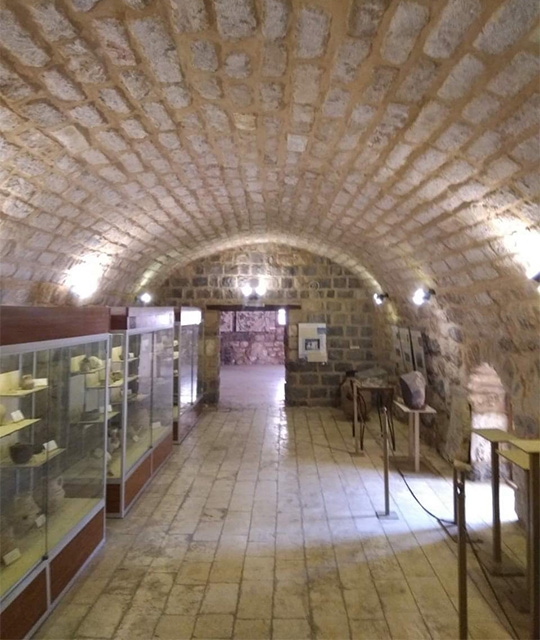 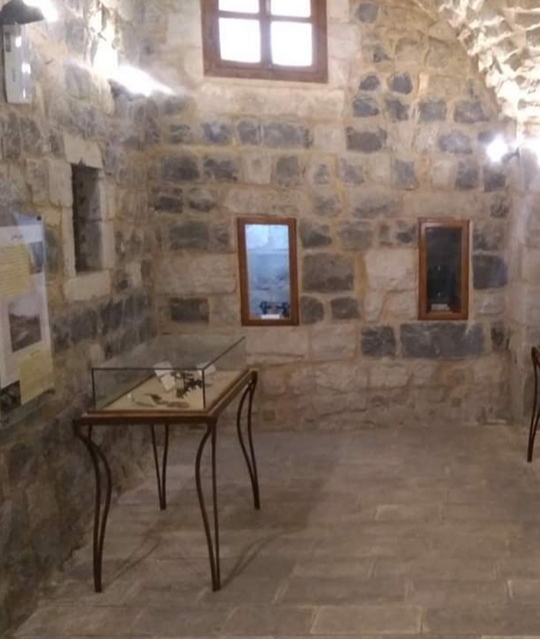 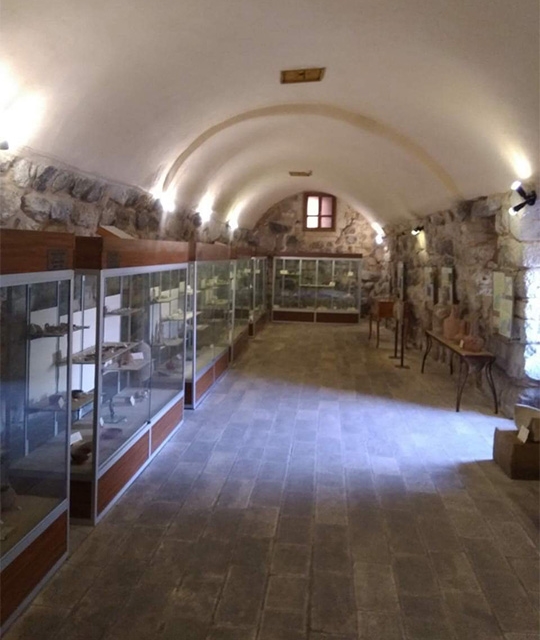 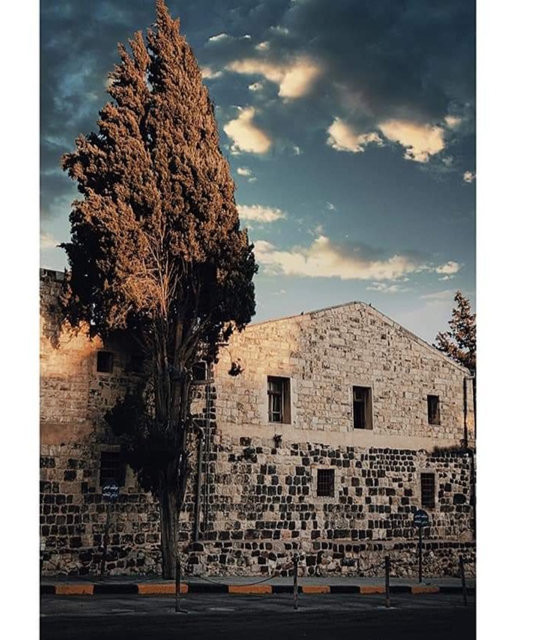 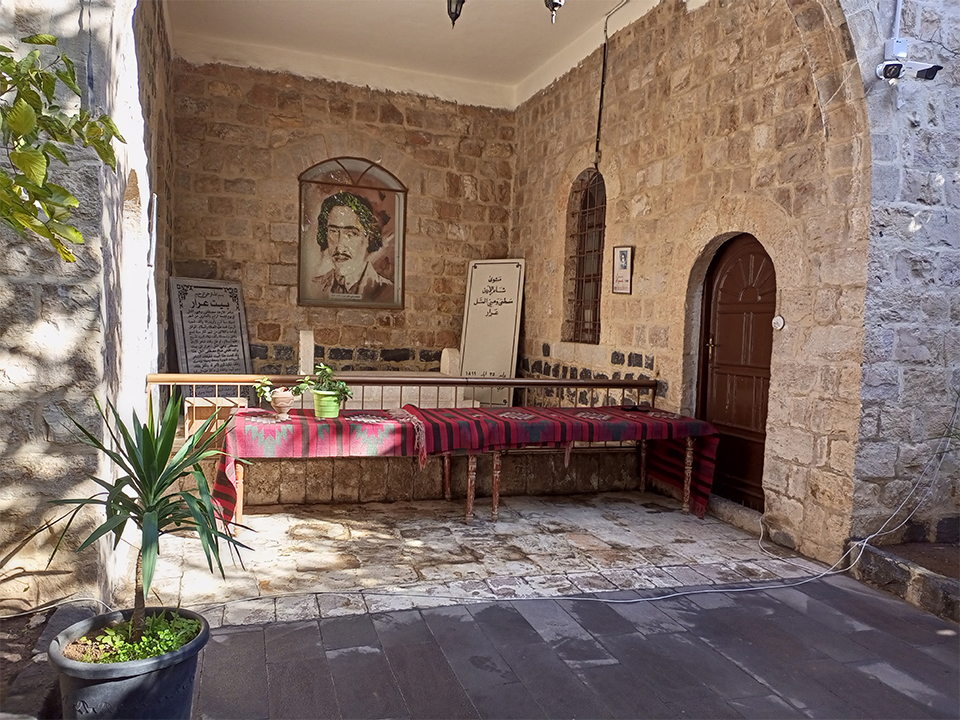 The Arar House Museum was established to host cultural and educational events in the city of Irbid, located in the house of the poet Mustafa Wahbi Al-Tal