Museum of the Lowest Place on Earth

It was established in the year 2004/2005. and opened on 17/05/2012. It includes the objects that were discovered in the archaeological sites in Al Aghwār (Jordan Valley) region. Starting from the Paleolithic Age until the Late Islamic Age. It has a hall to display artefacts and outside courtyards. 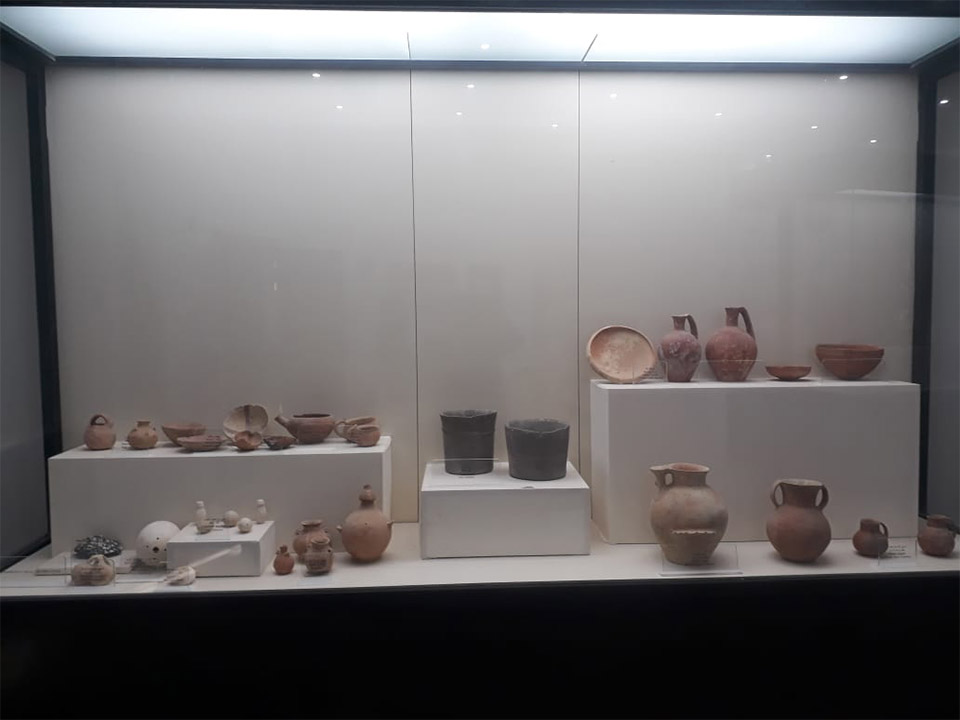 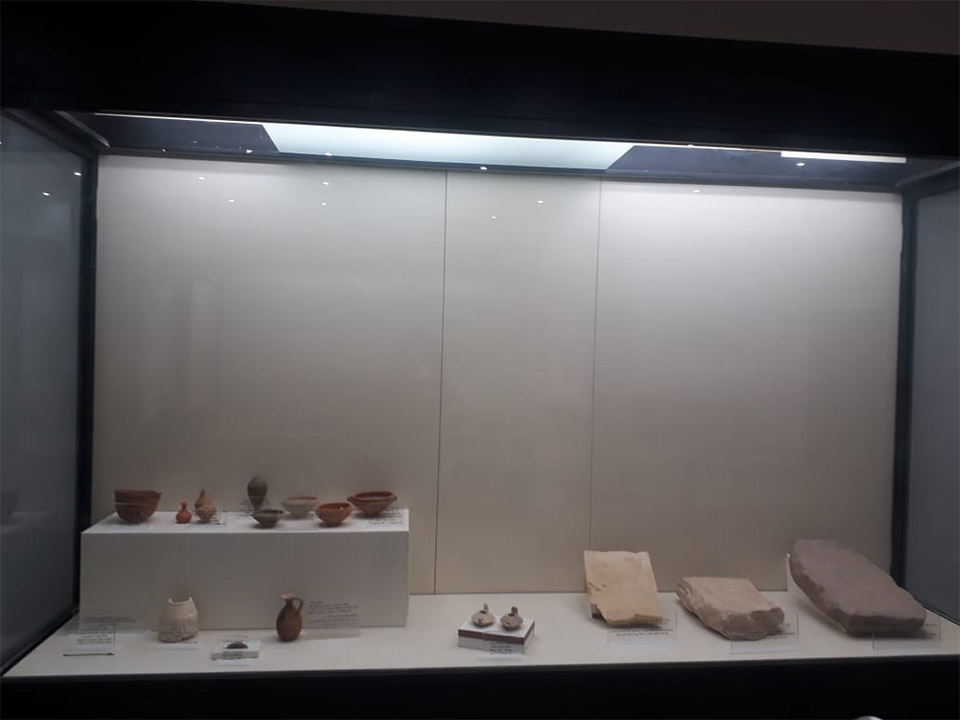 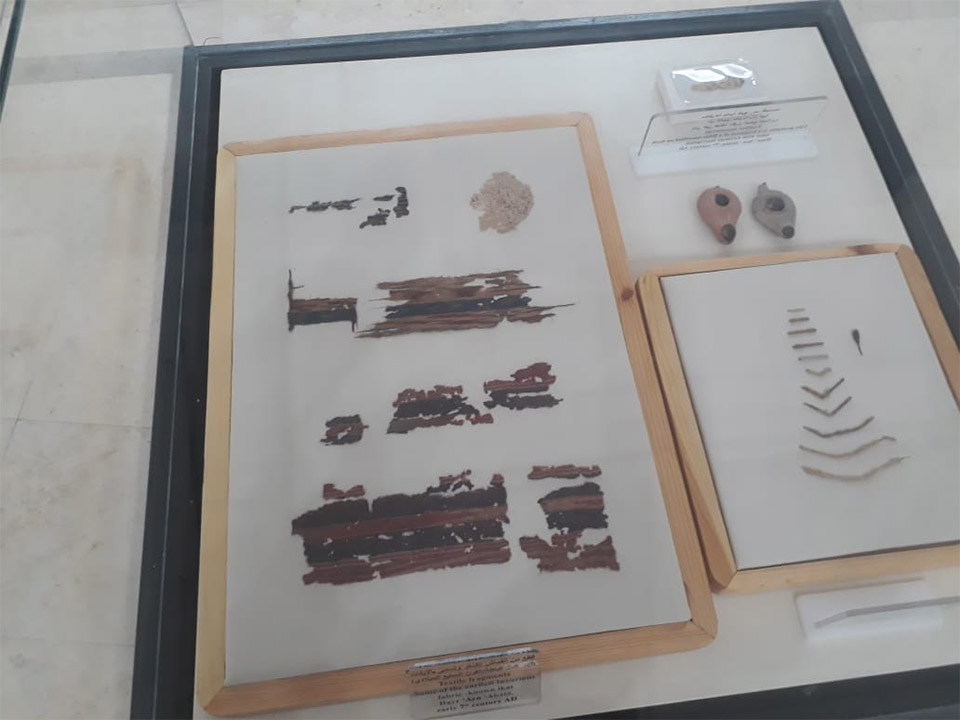 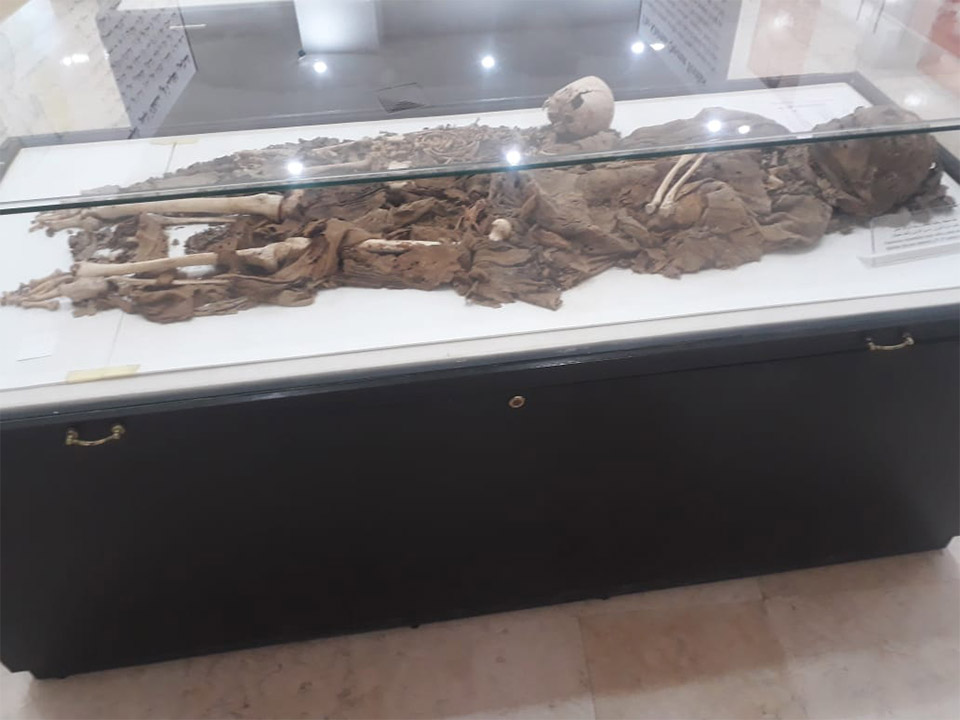 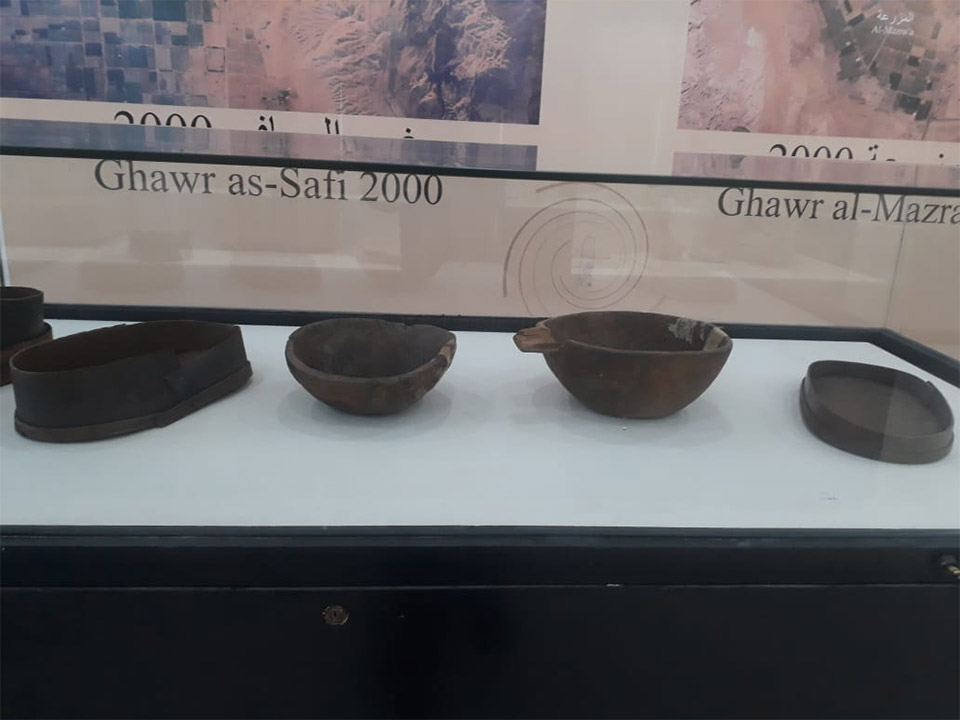 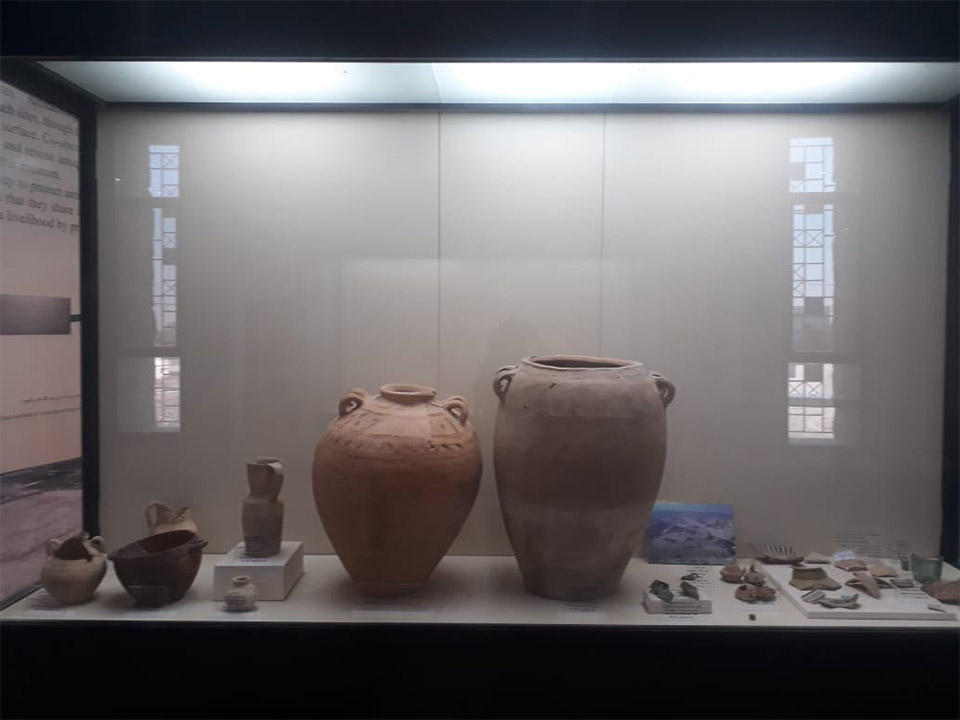 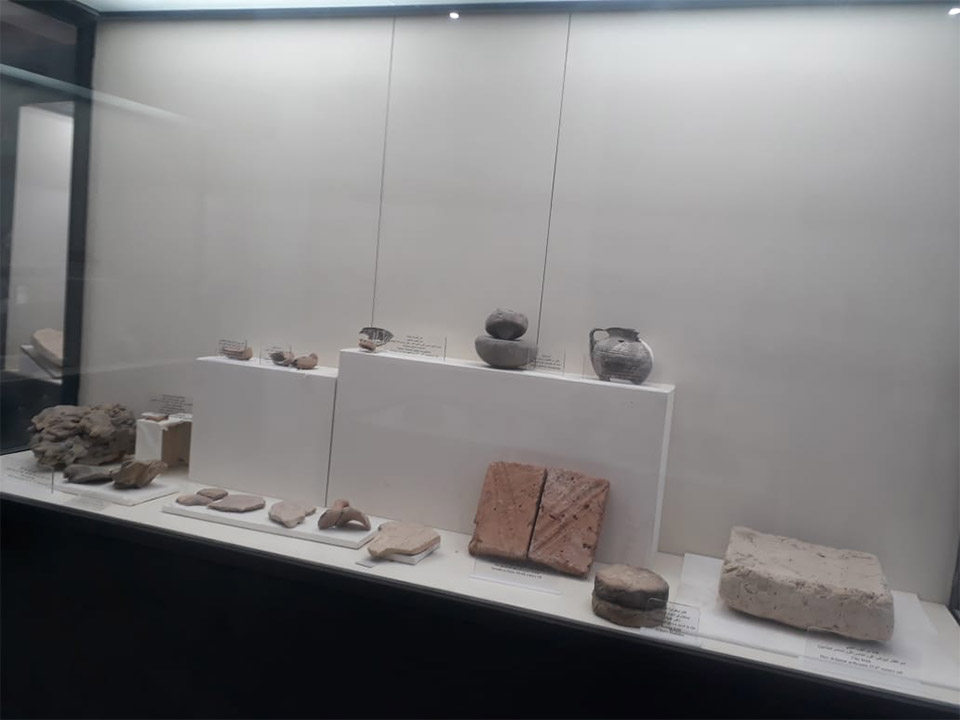 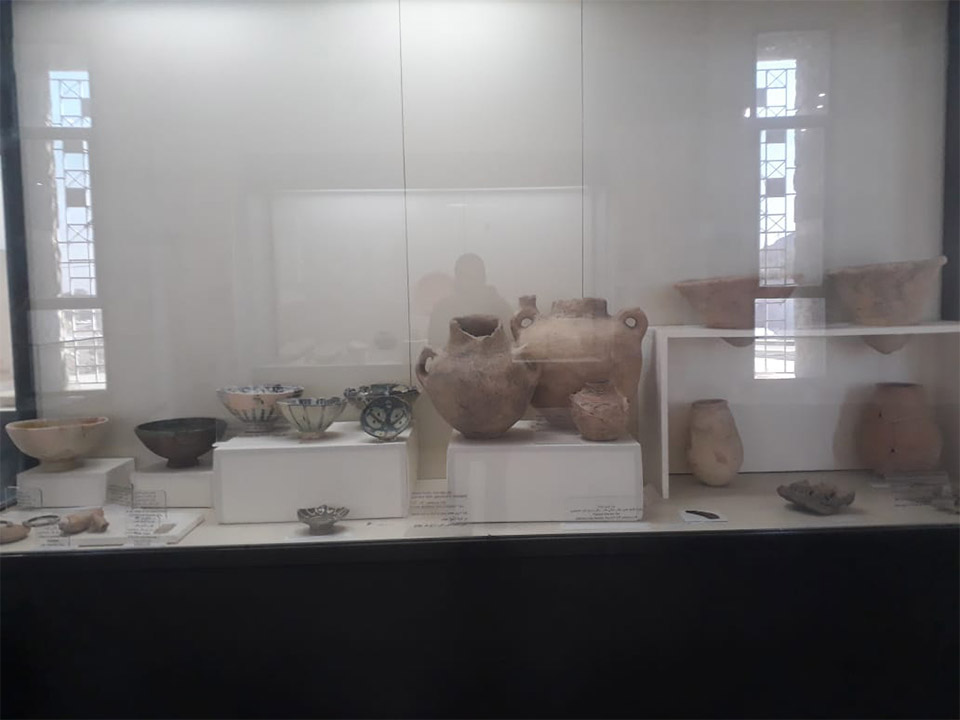 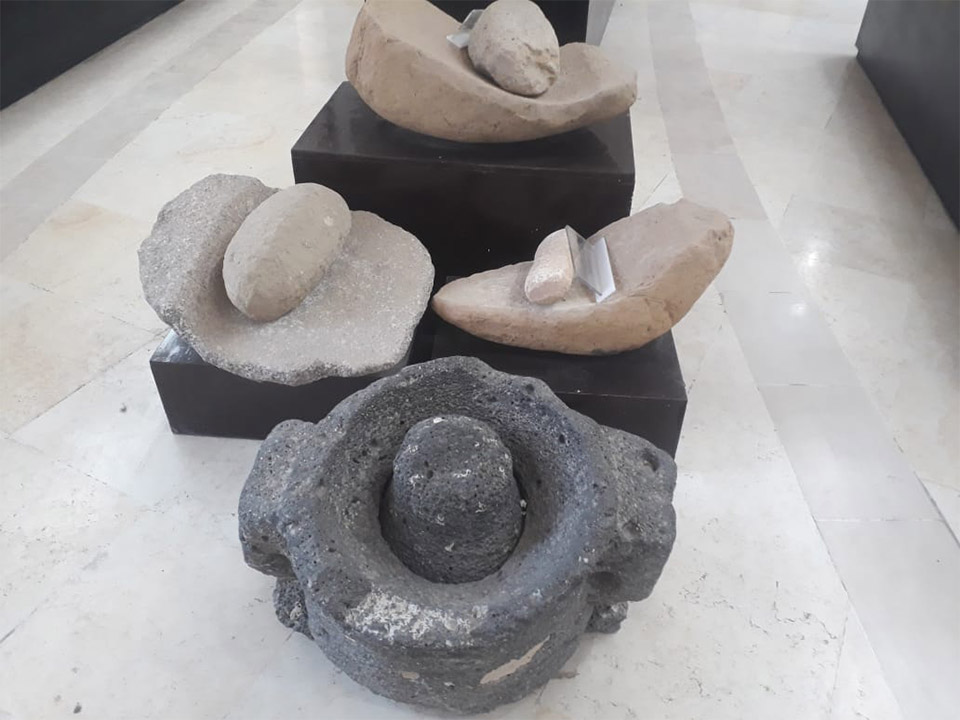 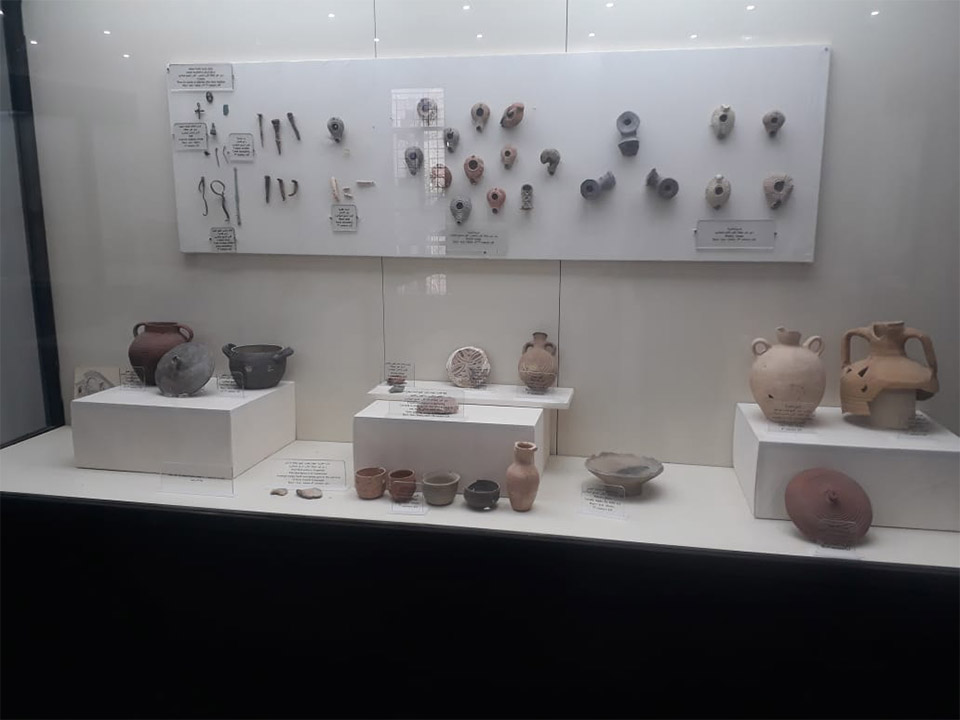 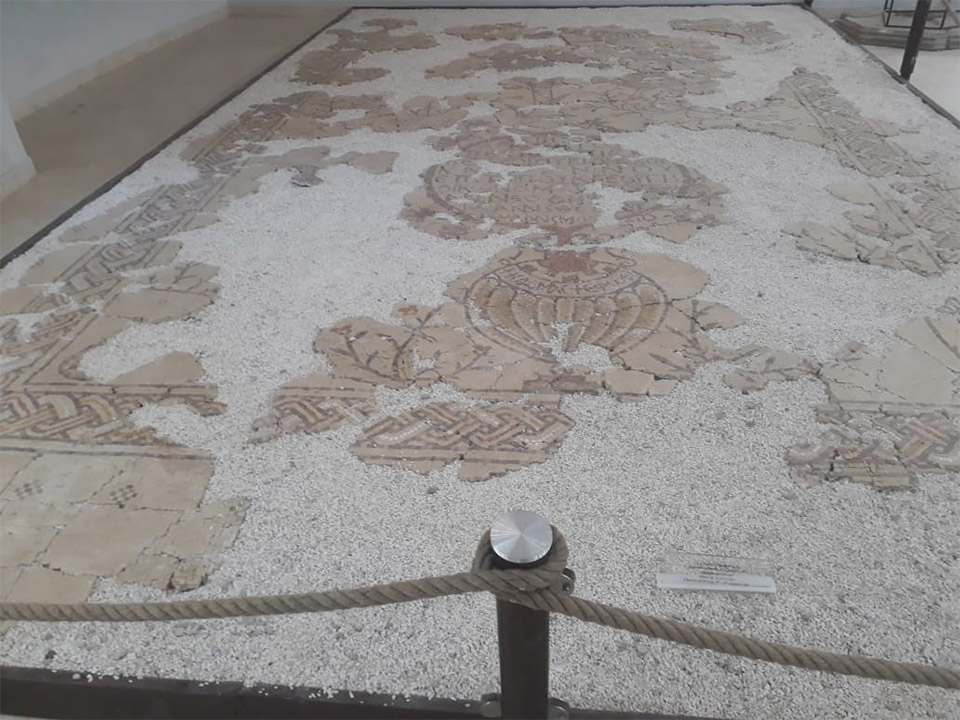 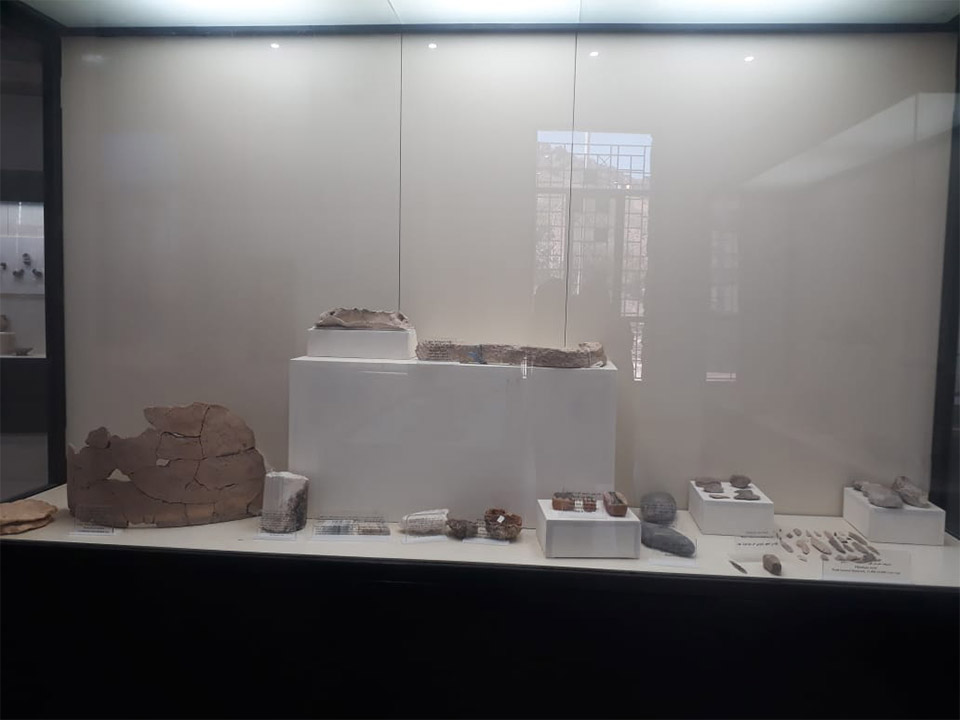 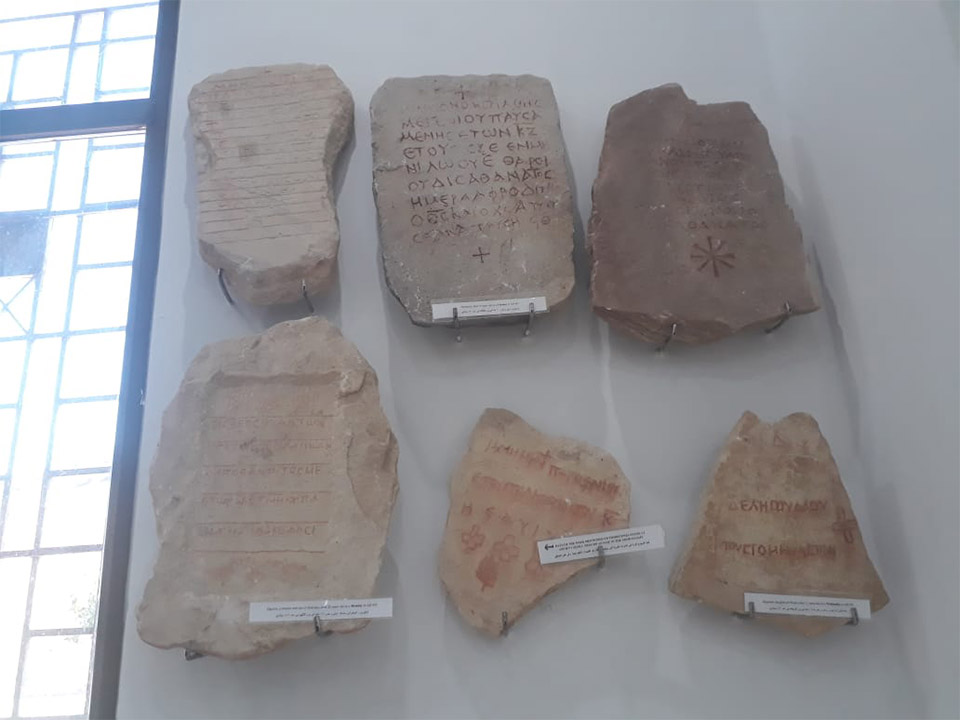 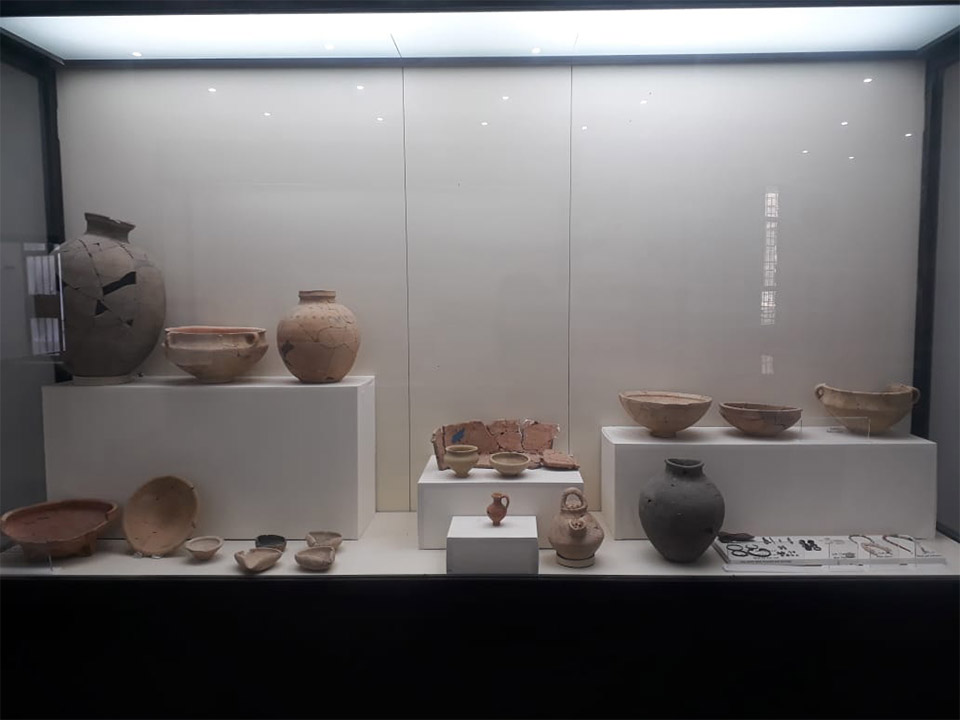 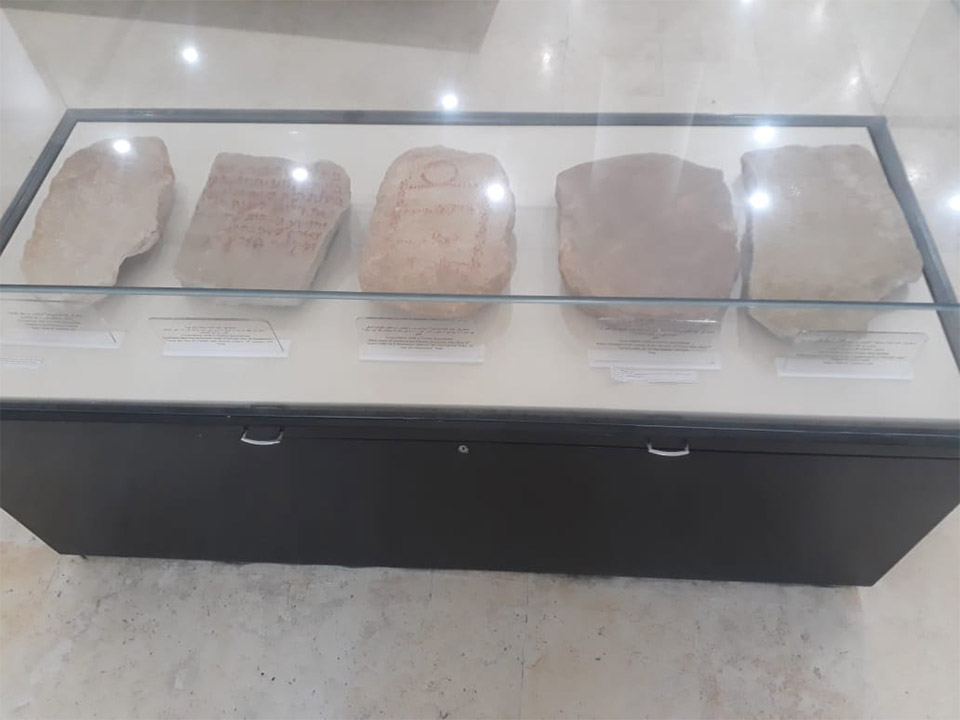 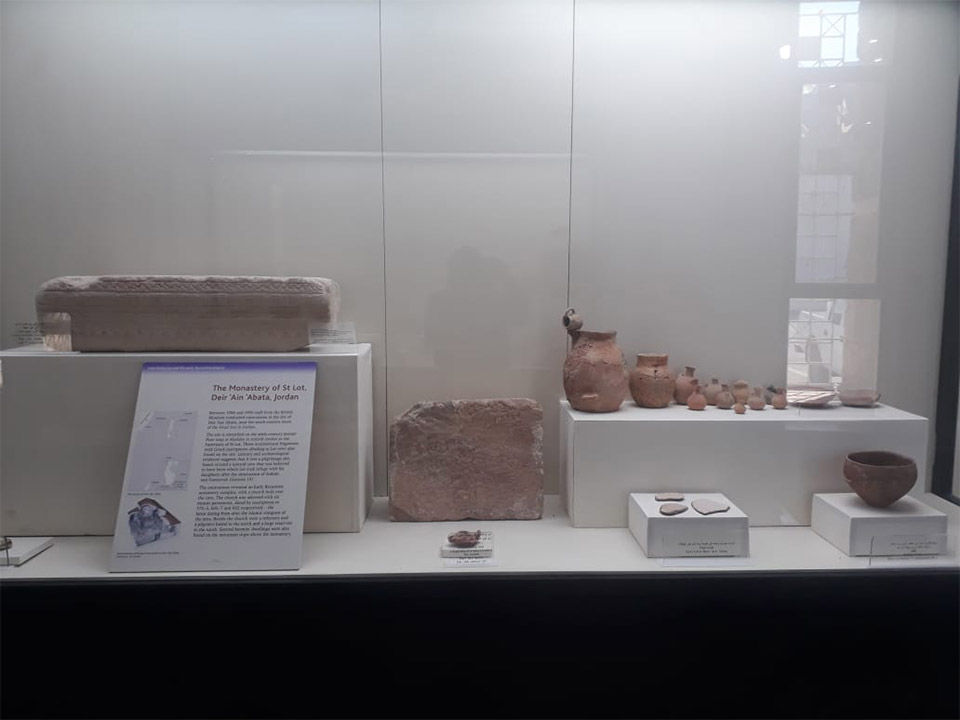 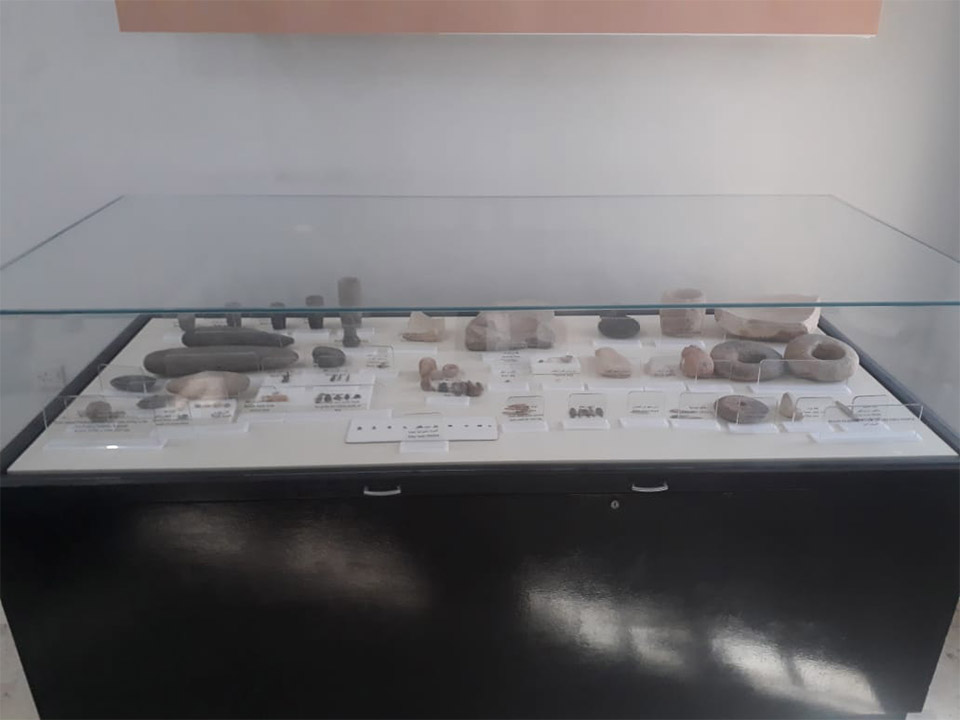 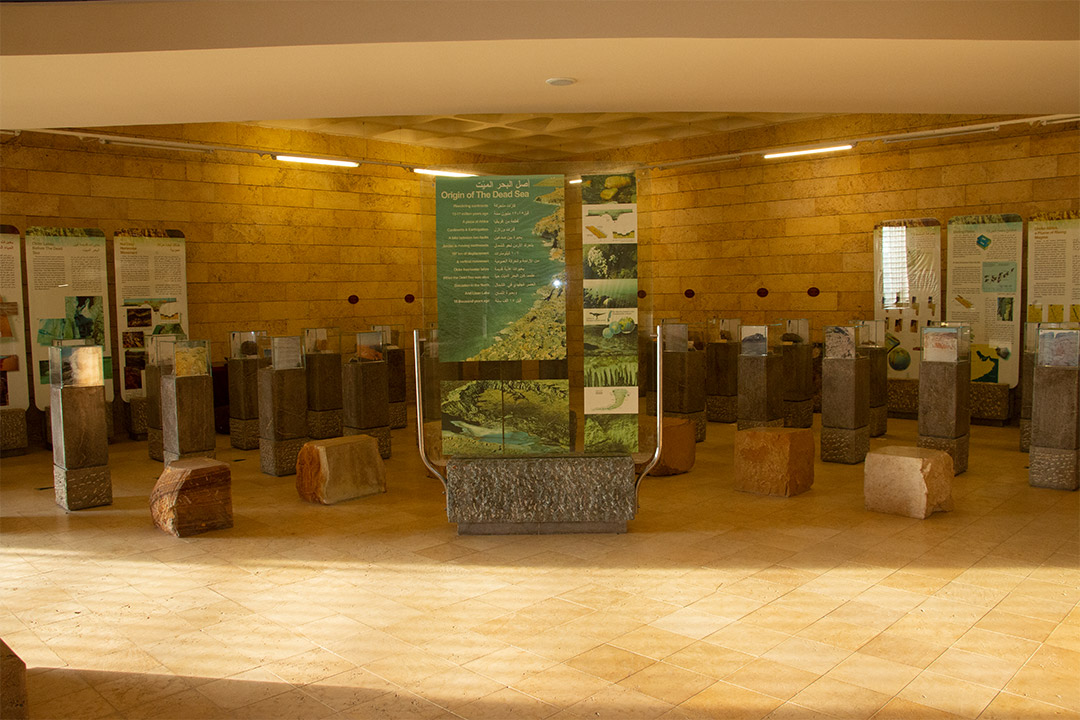 The Dead Sea Panorama Museum is located on one of the hills overlooking the Dead Sea and the holy and religious lands in Al-Maghtas and Palestine, next to the Ma’in therapeutic resorts.