The building was once used for the meetings of the Jordanian legislative council in the early forties, and then for the National Assembly between 1947 and 1978. It was the locale where the martyr King Abdullah I bin al-Hussein declared the independence of the Hashemite Kingdom of Jordan on May 25, 1946. It was also there that King Tala bin Abdullah and King Hussein bin Talal took the oath of office. 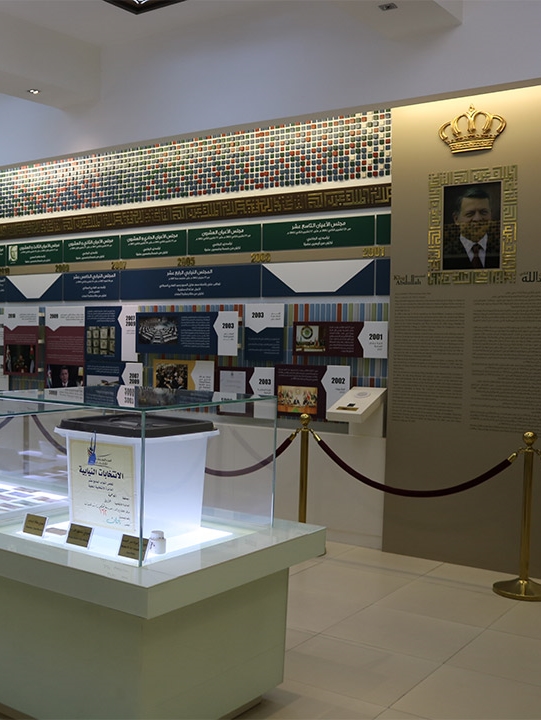 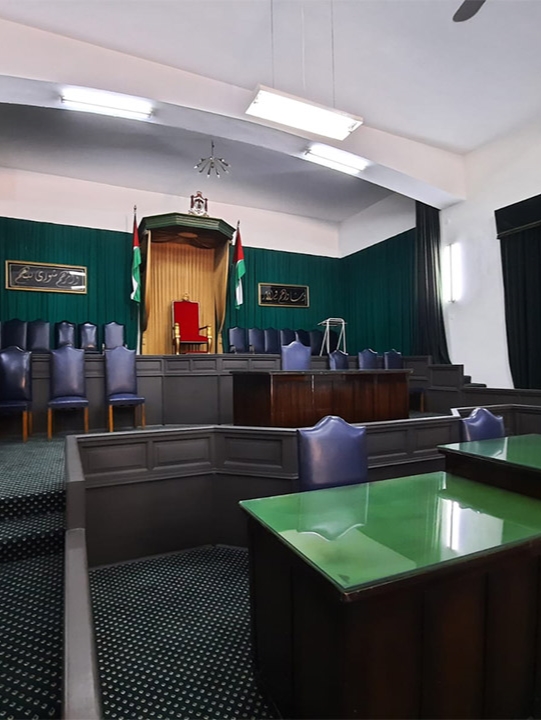 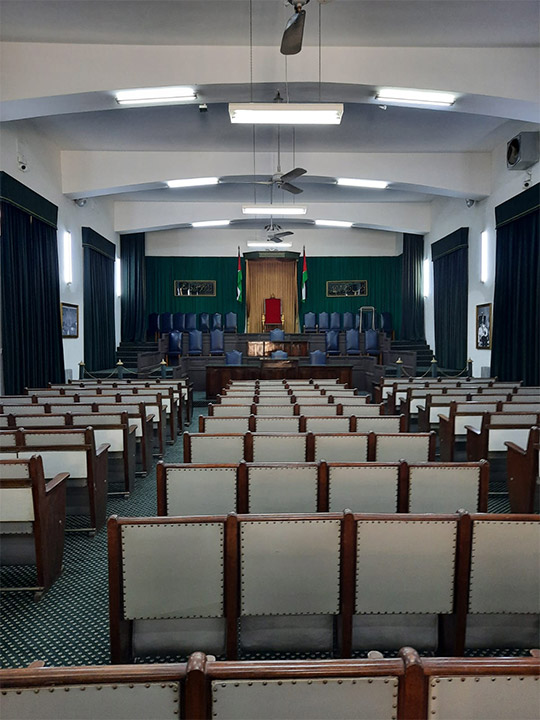 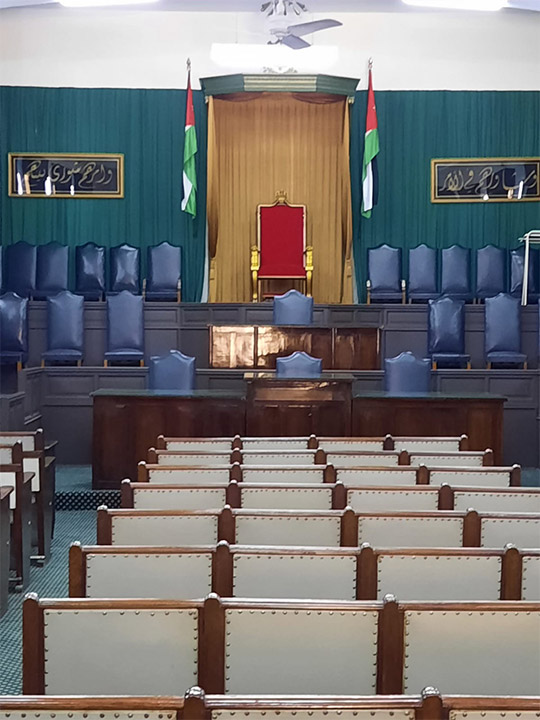 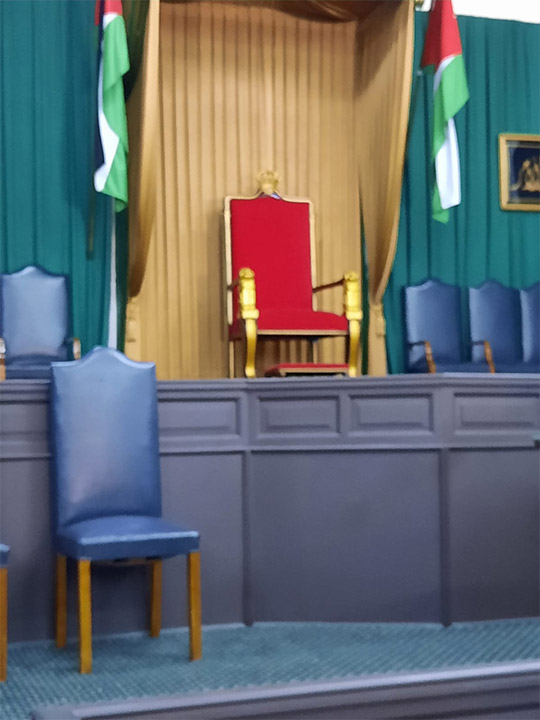 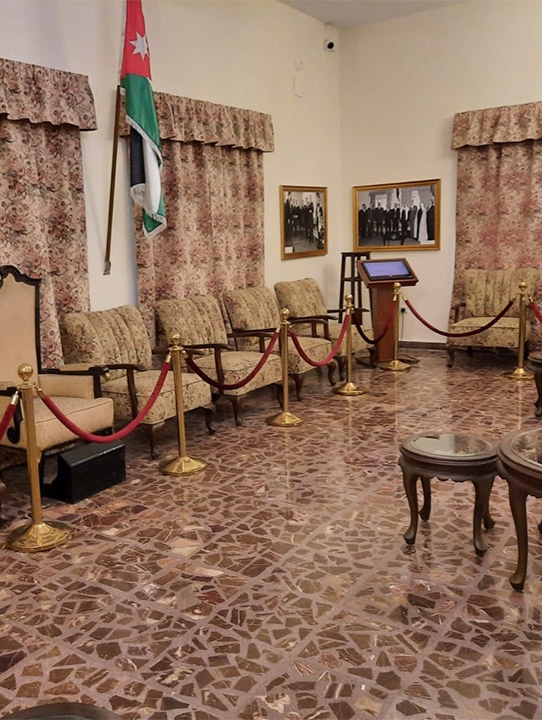 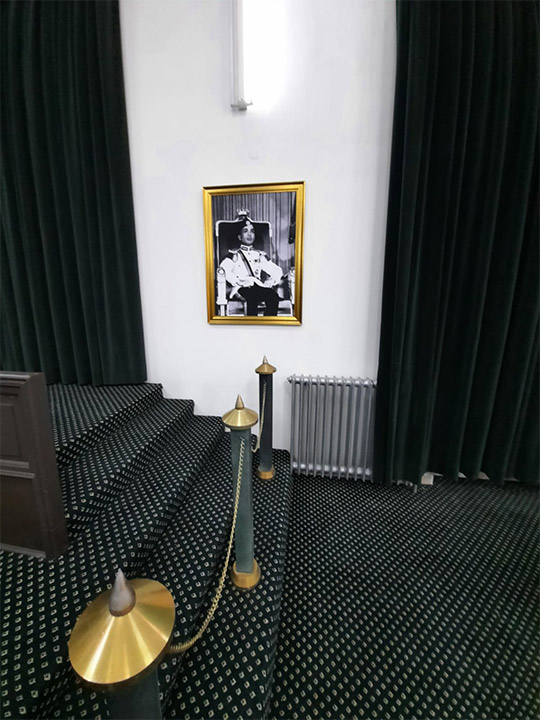 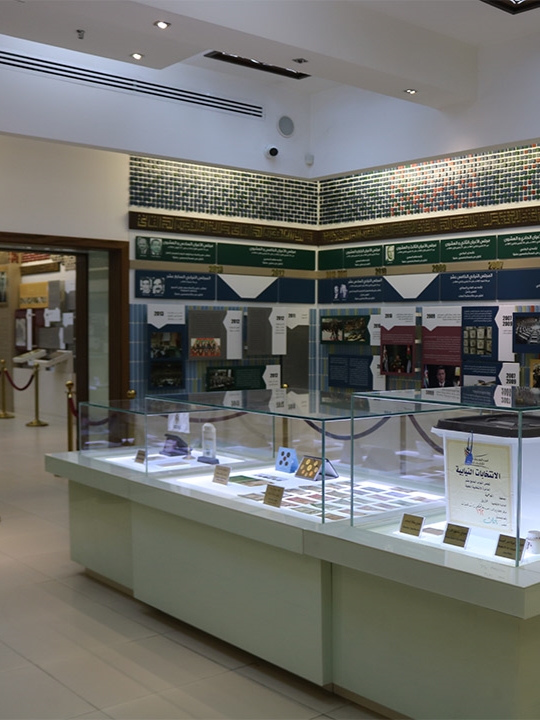 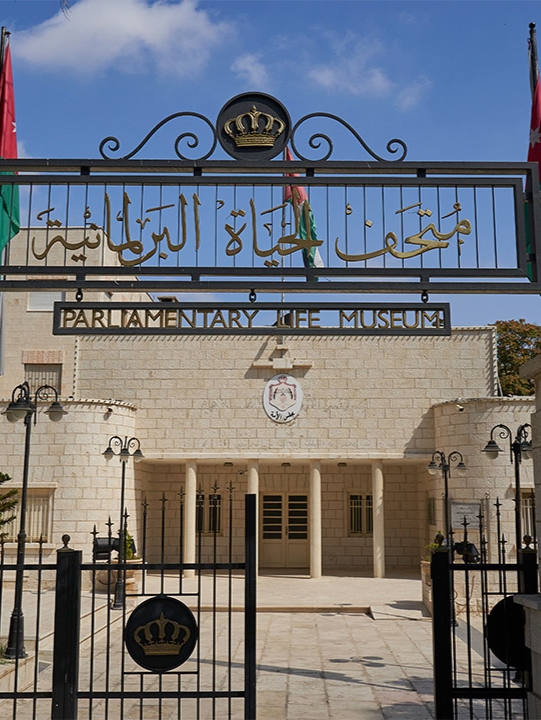 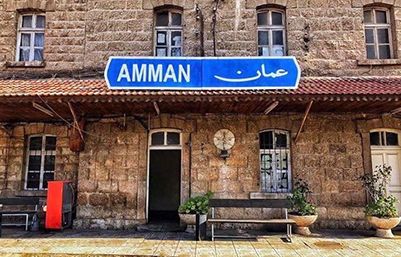 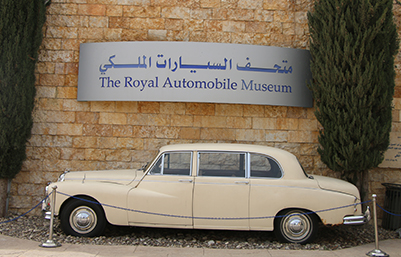 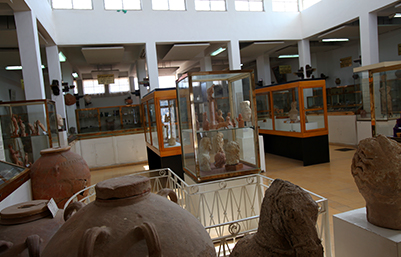