This house was turned into a museum after the death of his wife Saadia al-Tal in 1998, based on her will, as she wanted the house to be turned into a heritage museum that reproduces the story of the al-Tal and consolidates it in the minds of generations, so that the ether of the Al Tal remains spread between generations, Since that time, the house has been called the “Museum of the Martyr Wasfi and Saadia al-Tal.”

The museum includes the private belongings of the martyr al-Tal that accompanied him in his personal and official life, most notably his library, which includes hundreds of titles of books on literature, politics, and history, his private belongings, and the furniture of his old house, which seems consistent with the modest life that the martyred president lived. 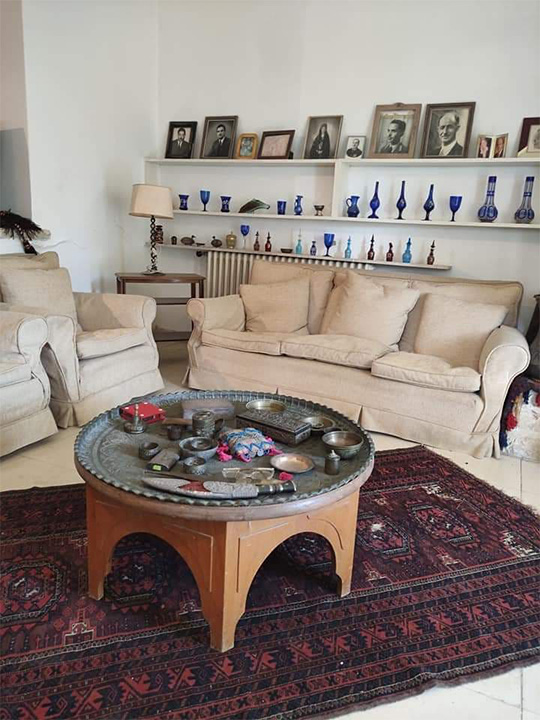 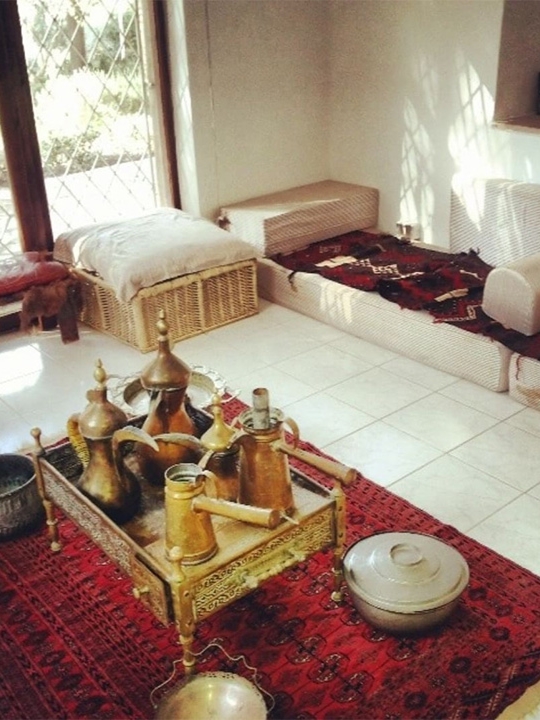 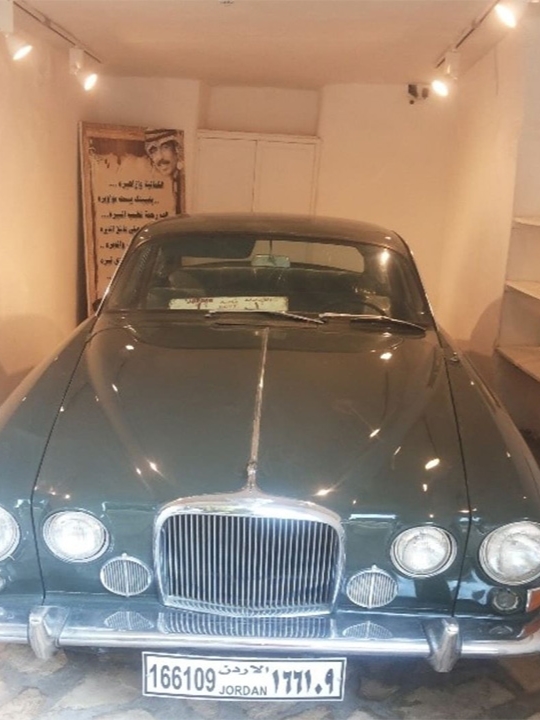 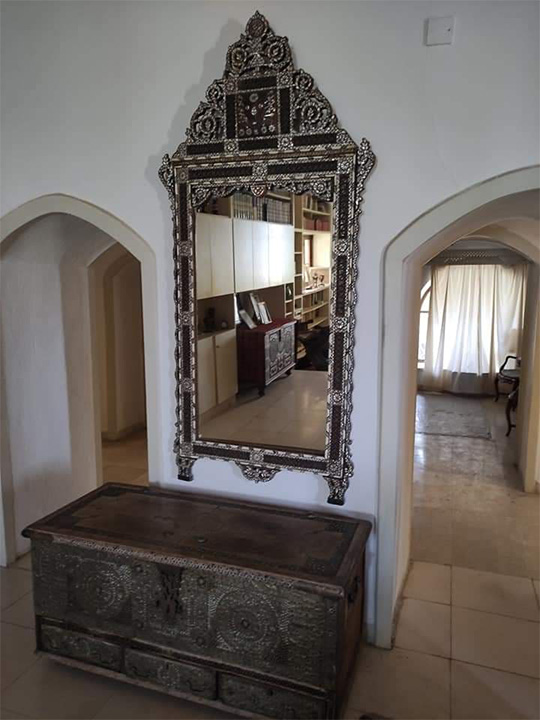 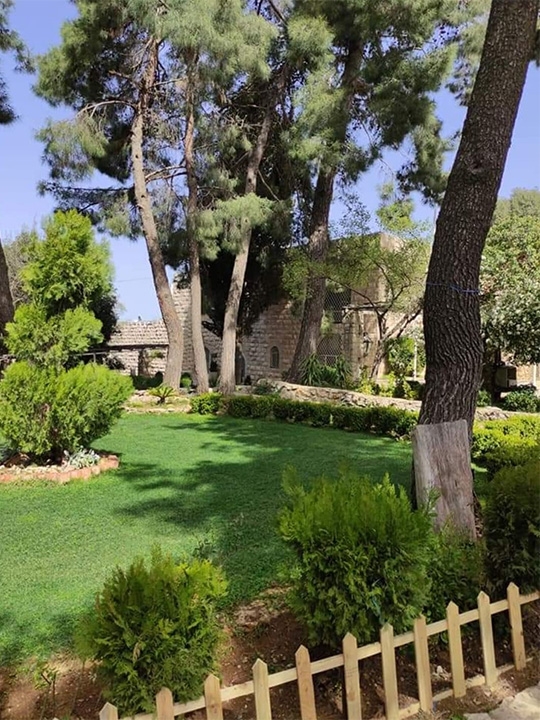 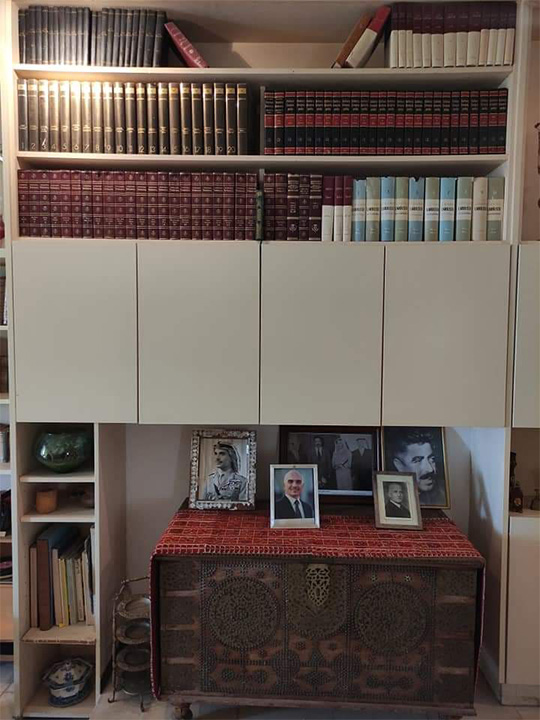 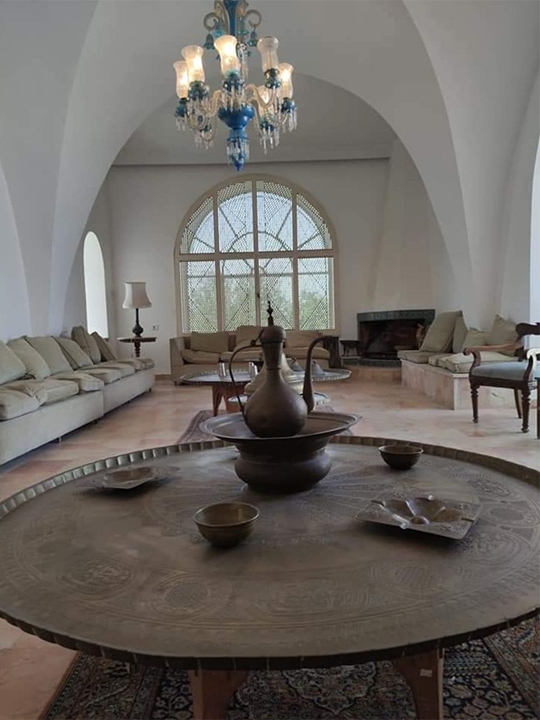 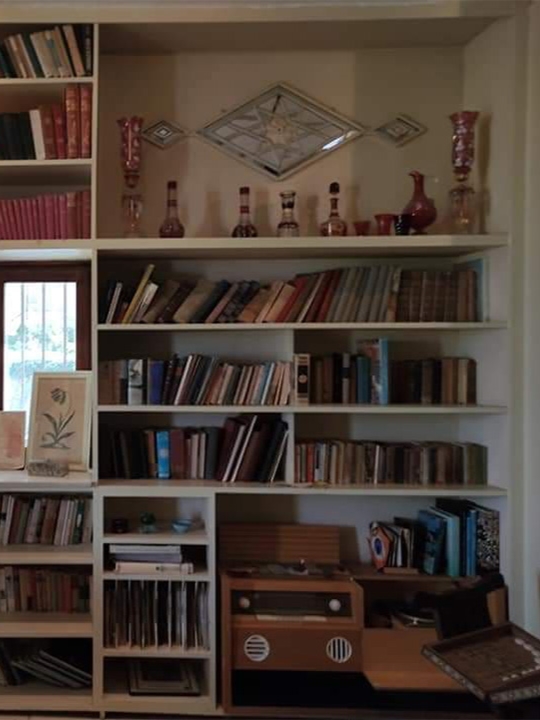 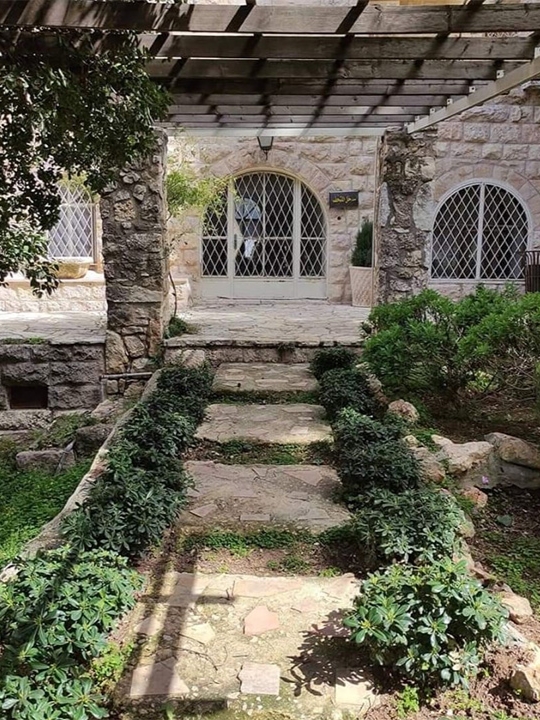 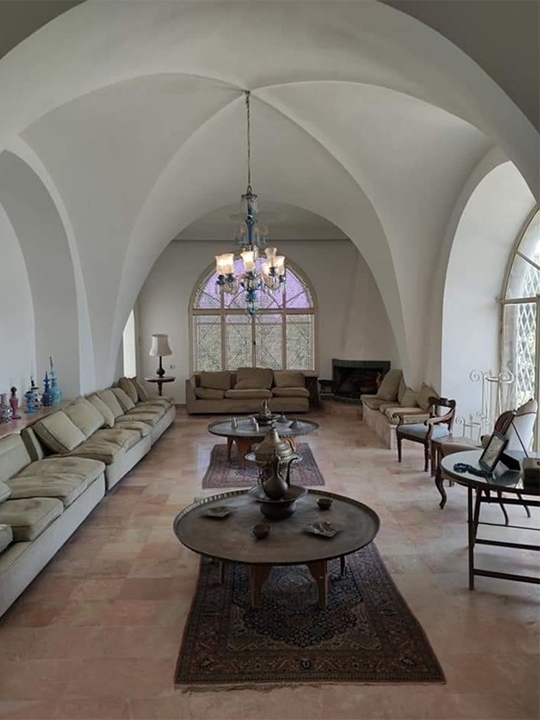 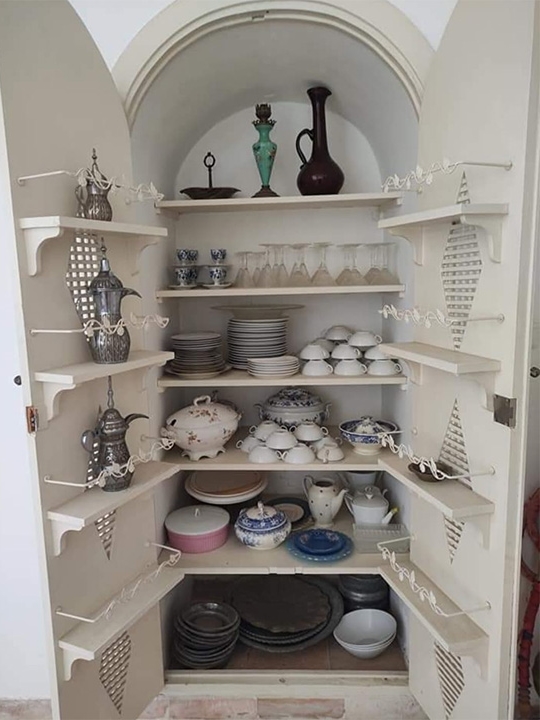 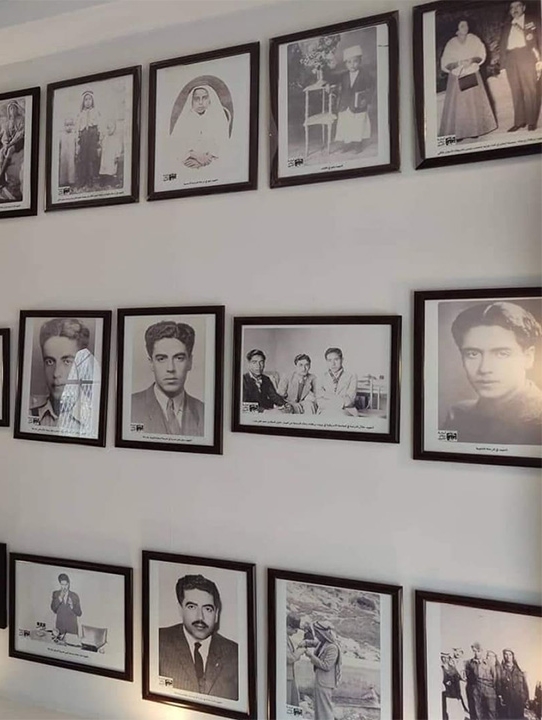 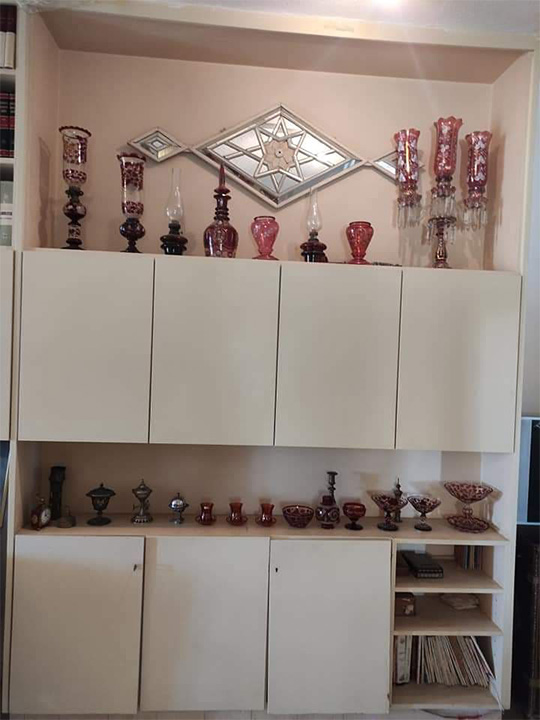 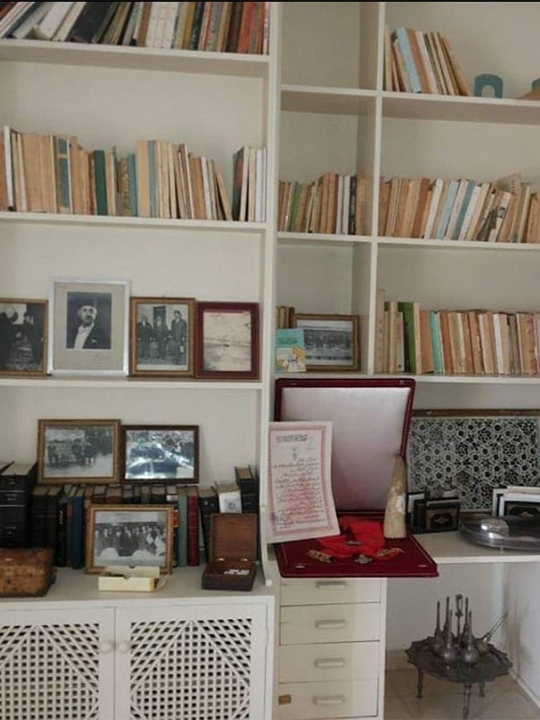 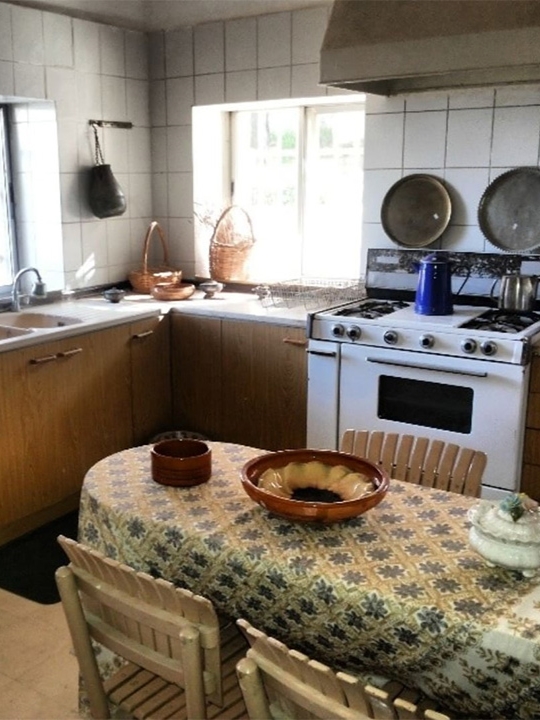 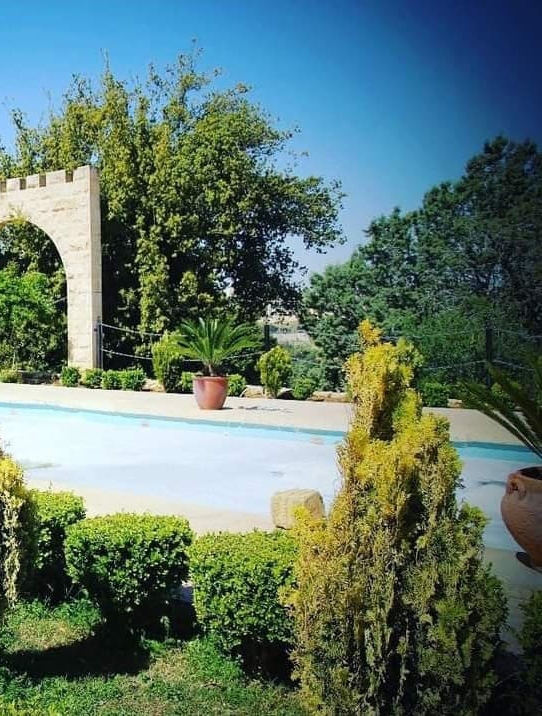 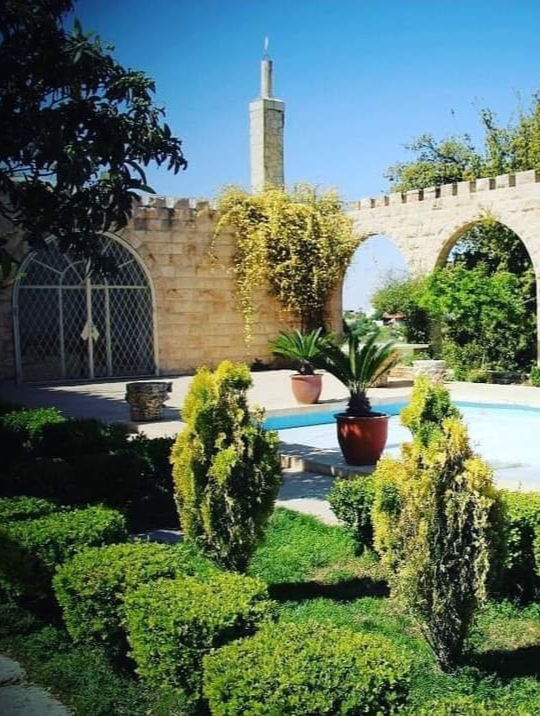 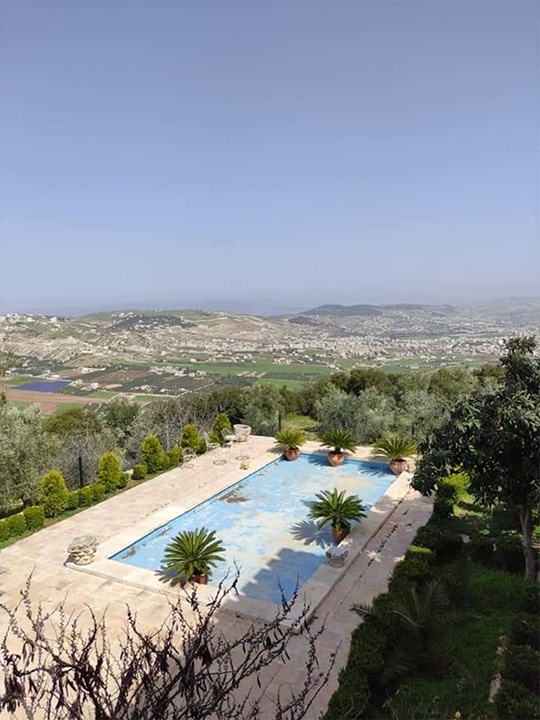 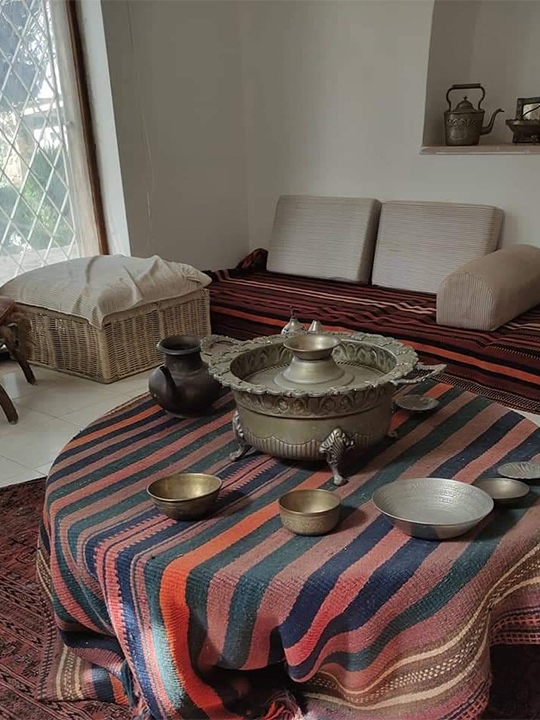 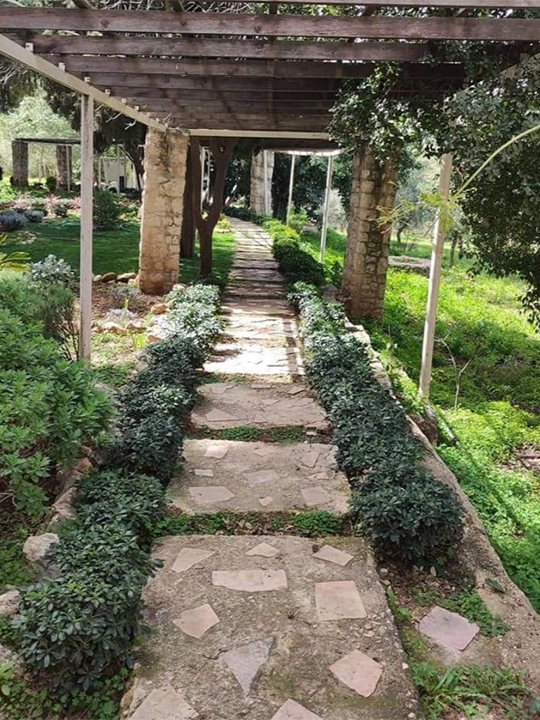 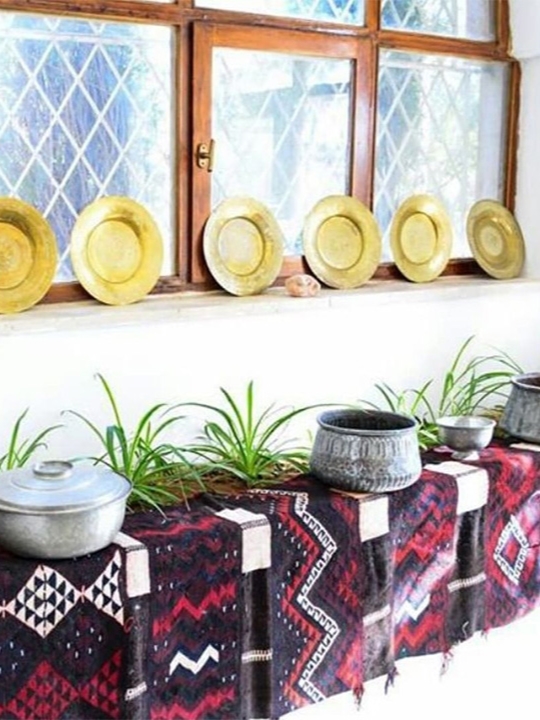 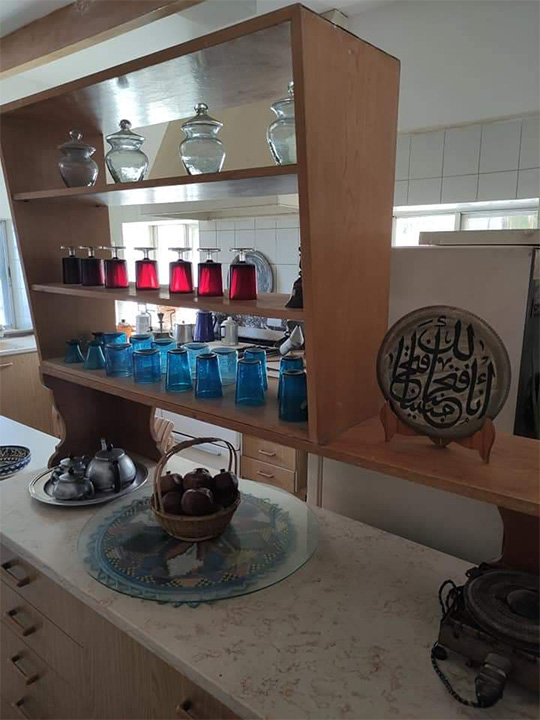 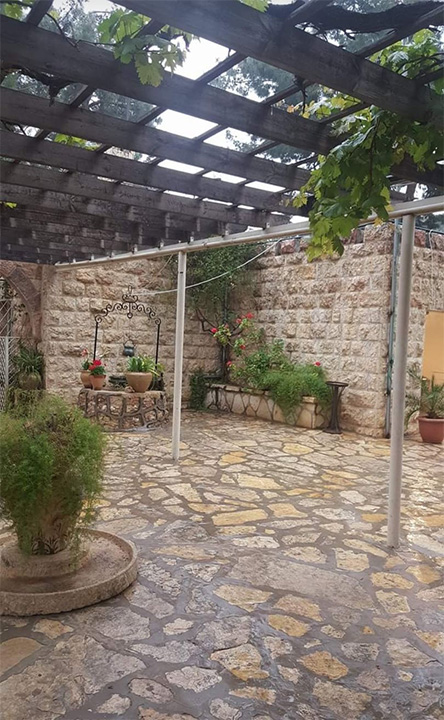 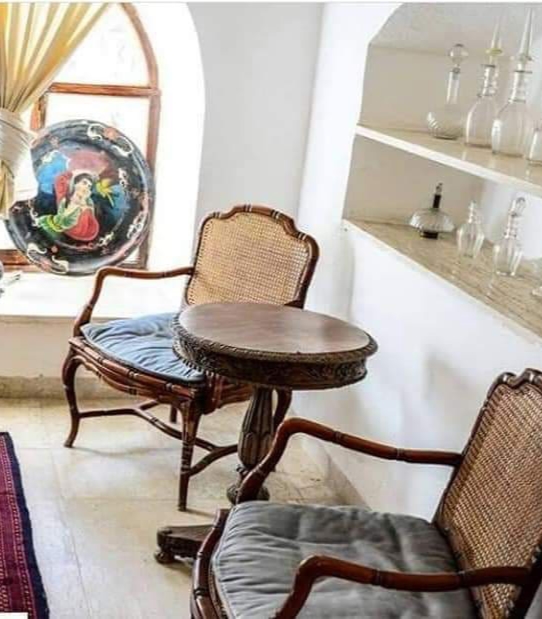 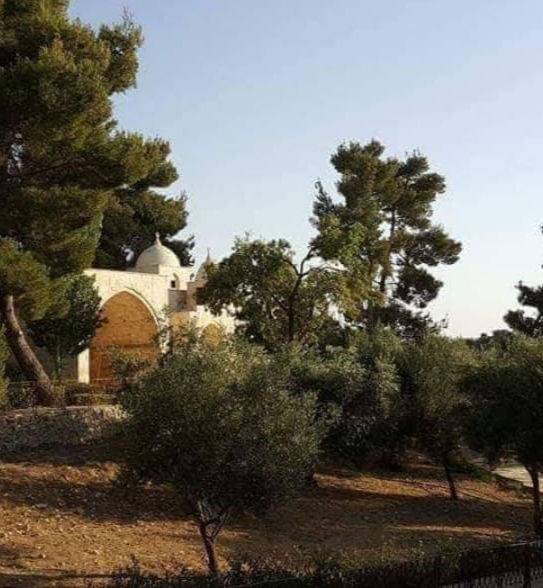 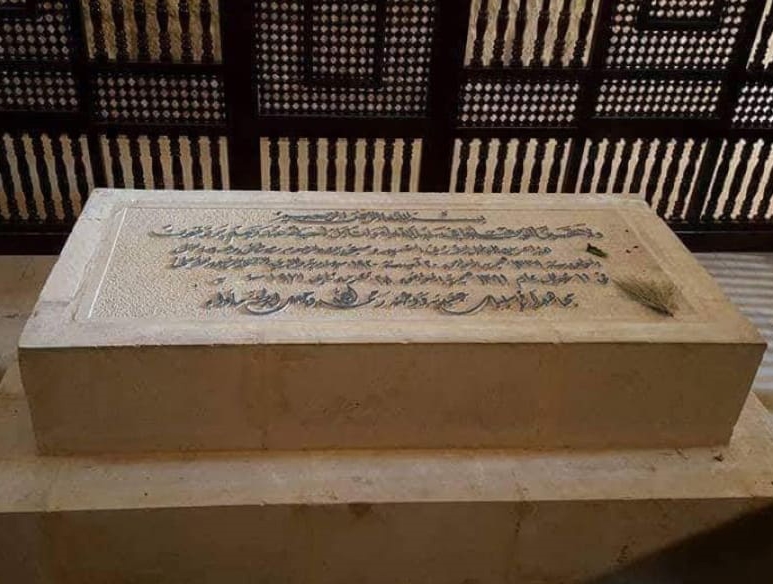 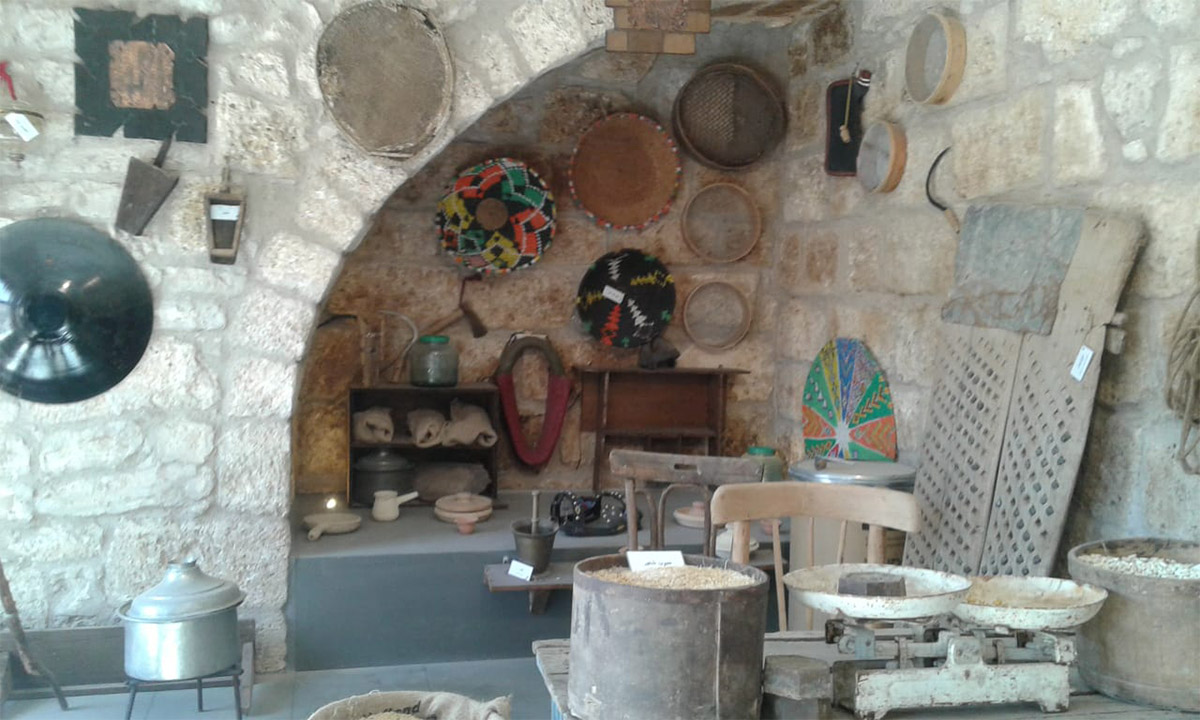 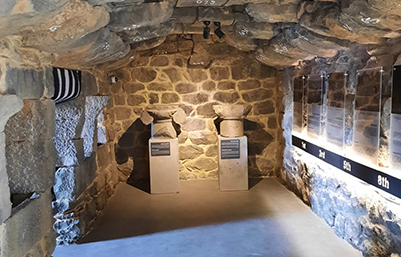 It was opened on 16th June 2019 and it aims to protect heritage such as architectural, cultural, artistic, and religious elements starting from the Nabataean Age until the Late Islamic Age. 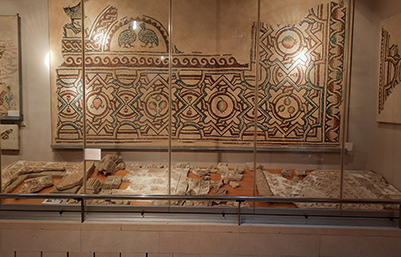